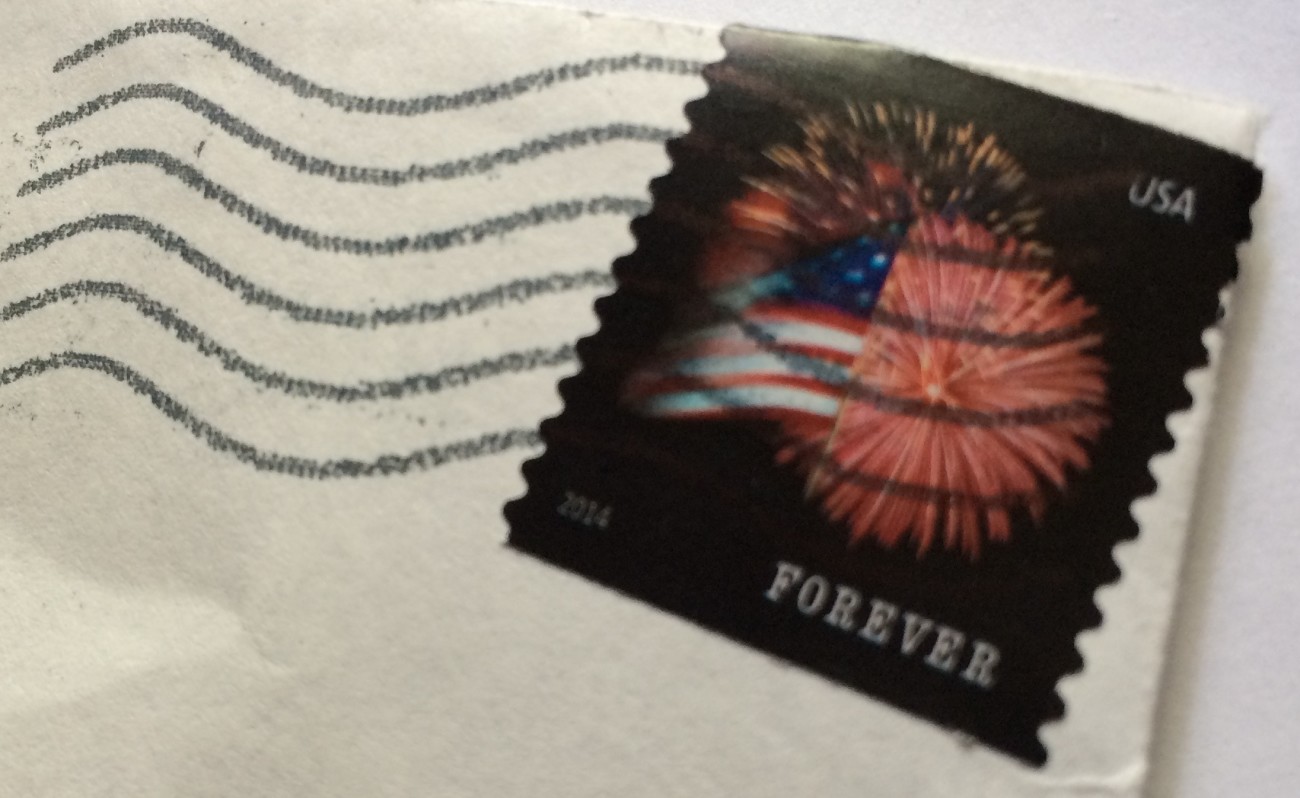 I believe the national debt represents the greatest swindle that has ever been imposed on a single demographic of voters.  Young people should – and are starting to – make their voices heard on this topic.  Every young adult has the same $18,000,000,000,000 (18 trillion) reasons to take part in shaping the direction of this nation.

The future belongs to us, we are the drivers of the next decades and we make our decisions wisely.

When engaging with young adults, their voices tell me they are tired of the same old status quo that keeps ramping up debt, the same old politicians who don’t adhere to their campaign promises and the same leaders who don’t ask them their input on the issues.

Young adults love freedom and they love ideas that reject the status quo.  This explains their love of UBER, which is access to transportation quickly via an app on your smartphone. They love its reliability, affordability, and its ability to shake up the status quo.

Why do you thing big government leaders like Hillary Clinton and New York mayor Bill De Blasio are against it.  They care more about protecting their enriched special interests than the concept of positive capitalism.

Capitalism is about engaging in risks, some times you win sometimes you lose.  A message that deeply resonates with young adults is a robust defense of the free market.  If you fail, you don’t get bailed out – and if you succeed you would like to be able to keep the fruits of your labor.  We must have a nation without an income tax, low regulations and an adherence to limited government. A message that more youth are starting to figure out is that big, centralized government control is not your friend but your enemy.

We are pioneers of the future and our current leaders need to recognize that We are the future so empower us so we can begin to alter and change the course of history.

John, Thanks for this great letter! You are right, people’s eyes are starting to open – but it is a long road ahead.

For Those Who Care What Sarah Palin Thinks

A young constitutional conservative republican? What is he, like 40?

Millenial idiocy is the reason why the legal age to vote should be raised to 35. 18-25 year olds all scrambled to the voting polls to vote for Obama…..Then did it again 4 years later. That alone won Obama the vote. This type of stupidity must stop

Empower your own self, pissant.
You got to wait for someone to give it to you?
Fool.

young republicans are often shunned and shushed during meetings and arent allowed to hold positions of power. they want us to vote blindly and follow the leader just like the previous generations

John, I love the way you explained to your audience what UBER is. It shows you have some knowledge of the party you were talking to. But you neglected to explain the terms smart phone and app. Most of the Republican Party thinks an IPAD is the thing they have to put in their pants each morning, so that they don’t wet their chair. Just tell them its like a little hand held tv. That is about as much as most will be able to handle.

That said, your generation does love to take risks and spend money on new ideas, like the latest video games. I mean after all if you fail there is always mom and dad’s house. By the way, are you writing this letter from there now? Did you make any money last year?

Per chance, did Mr. Katsnos attend a South Carolina public college or university. And if so, did he receive Education Lottery money or interest deferred student loans?

Bravo John for articulating Conservatism for a new age. I hope you continue your appeal to your generation. Somehow you overcame the leftist brainwashing propaganda of our public schools, higher academia, and some of our churches. Real life experience tends to cut through that fog.
Make note of, but disregard the deprecating remarks of others who seek to marginalize you. We need your voice.

Oh, and you have to pardon Snowden if you want the young people’s votes. He is (in my opinion rightly so) a hero to the young people of this country. Whistle blowing must be encouraged. A moral and limited government should not have to hide it’s activities frokm its citizenry.

W?rk at H?me Special Report……….After earning an average of 19952 Dollars monthly,I’m finally getting 98 Dollars an hour,It’s time to take some action and you can join it too.It is simple,dedicated and easy way to get rich.Three weeks from now you will wishyou have started today – I promise!…uo…….