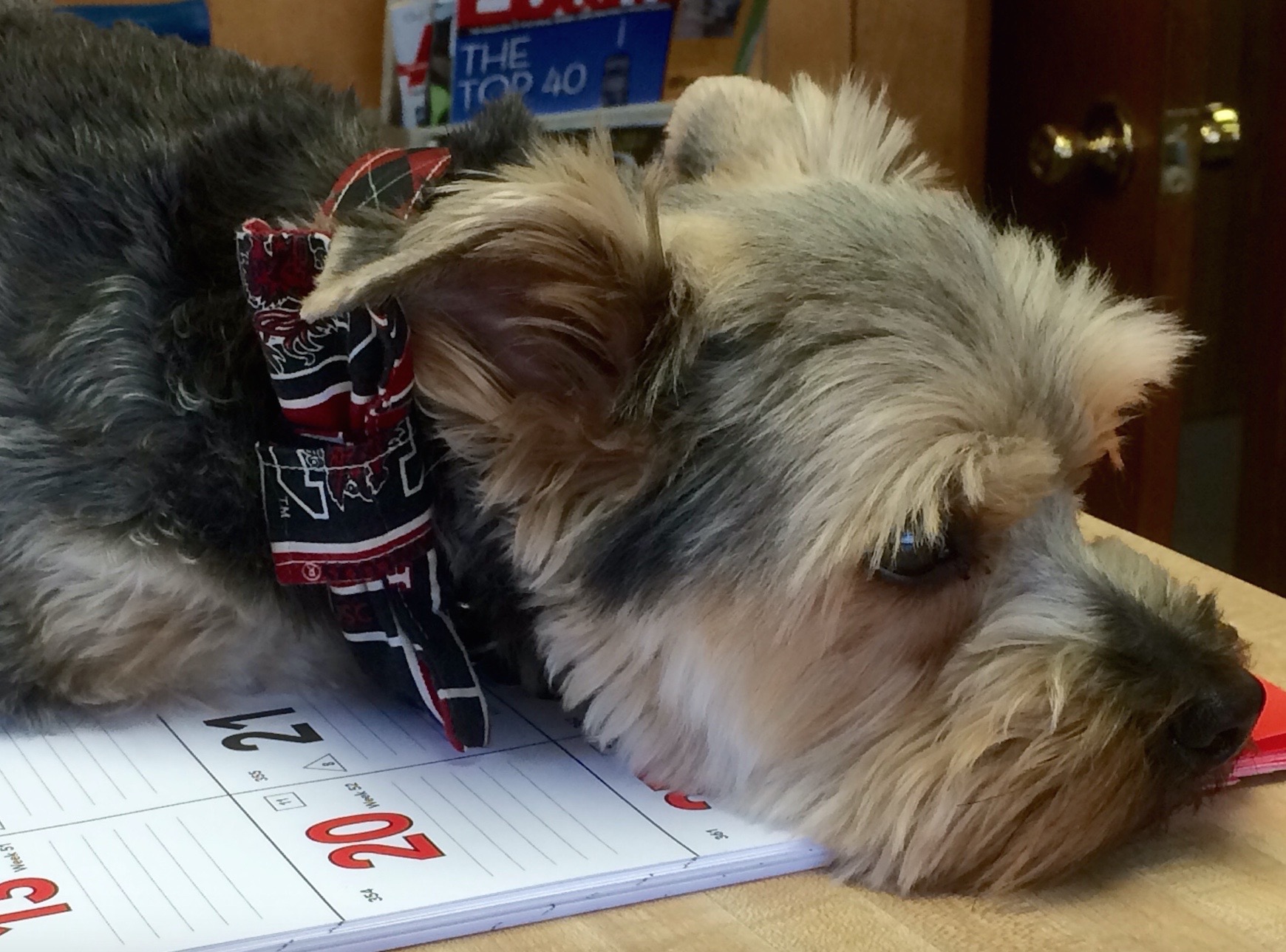 || By FITSNEWS || The big story to emerge from this month’s contentious debate over the Confederate flag was S.C. Rep. Jenny Horne‘s emotional plea to take the banner down.

Claiming she was a descendant of Jefferson Davis, Horne tearfully railed against the flag from the floor of the S.C. House of Representatives at a critical moment in the debate.

Horne’s episode caused a national sensation – with multiple mainstream media outlets boldly toasting how a “daughter of the Confederacy brought down the flag.”

Oh, and the Lowcountry lawmaker – who is now attempting to parlay the event into a congressional campaign – spoke hours earlier in favor of the very amendment she assailed.

One Jefferson Davis claim that appears to be legit involves S.C. Senator Katrina Shealy, who joined all but three of her colleagues in the State Senate in voting to take the flag down free and clear.

It turns out Shealy’s dog – a precocious four-year-old Yorkshire Terrier – is named “Jefferson Davis.”  Not only that, according to registration information posted by Shealy on her Facebook page, her pooch and the former Confederate States of America (CSA) president share the same June 3rd birthday. 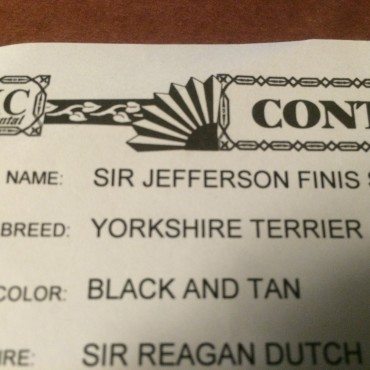 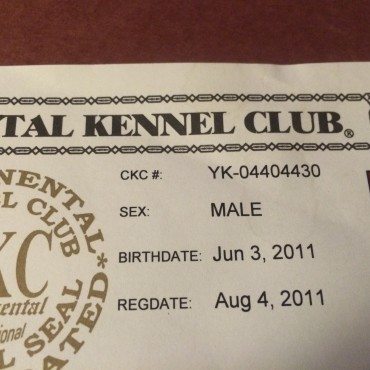 Ha! How about that …

Now the only question is whether Shealy plans on turning her claim (which she can back up) into a congressional bid of her own.  After all if there is one member of the “Republican” South Carolina congressional delegation in desperate need of being replaced it’s consistently liberal U.S. Rep. Joe Wilson – who represents the second congressional district (which includes Shealy’s home in Lexington County, S.C.).

Seriously … Wilson is a terrible vote, consistently siding with liberal U.S. Speaker John Boehner and the Obama administration and against South Carolina taxpayers.

Interestingly, sources close to Shealy told FITS that speculation about a possible challenge to Wilson “isn’t necessarily off the mark.”