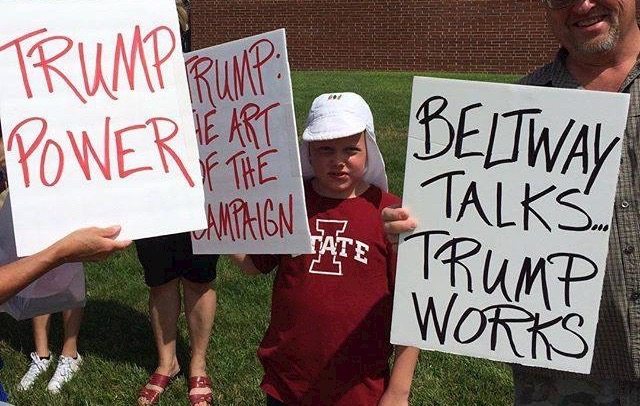 || By ROBERT ROMANO || Unless you have been living under a rock, you have probably noticed that Donald Trump is running for president as a Republican on an aggressive platform against illegal immigration.

After his announcement – in which he said Mexico was sending criminals, rapists, and drug dealers to the U.S. – being declared a “disaster” by mainstream media outlets, something unexpected happened.

Just a month later, Trump has rocketed to a lead in national GOP polls. The most recent USA Today, Fox News, Washington Post/ABC, and PPP polls all have him garnering about one-fifth of Republican voters, more than any other candidate.

Guess it wasn’t so disastrous after all.

So how has Trump done it?