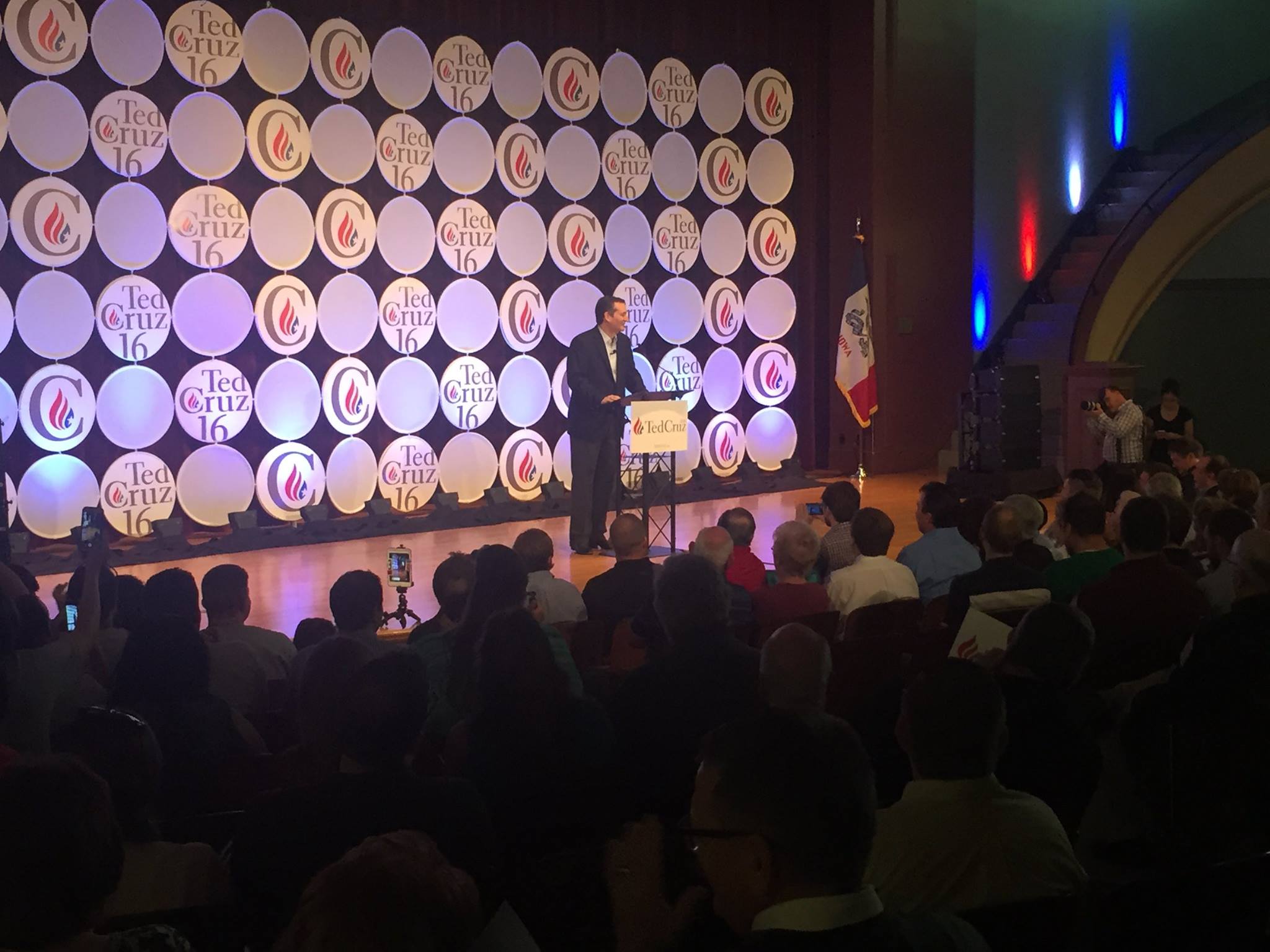 || By FITSNEWS || U.S. Senator Ted Cruz of Texas will be among the 2016 presidential candidates speaking at next month’s “Faith and Freedom BBQ,” an annual event hosted by U.S. Rep. Jeff Duncan.

Additional speakers will be announced in the coming weeks, Duncan said.

“Senator Cruz has been a strong voice for the people in Washington, and I’m looking forward to bringing him to South Carolina for this important event,” said Duncan.

“I am looking forward to returning to the Palmetto State and joining my friend Jeff Duncan at the largest annual GOP event in South Carolina,” Cruz said.

An early state presidential kingmaker whose status is on the rise, Duncan – a third-term congressman – has been discussed in recent months as a possible 2018 gubernatorial candidate.