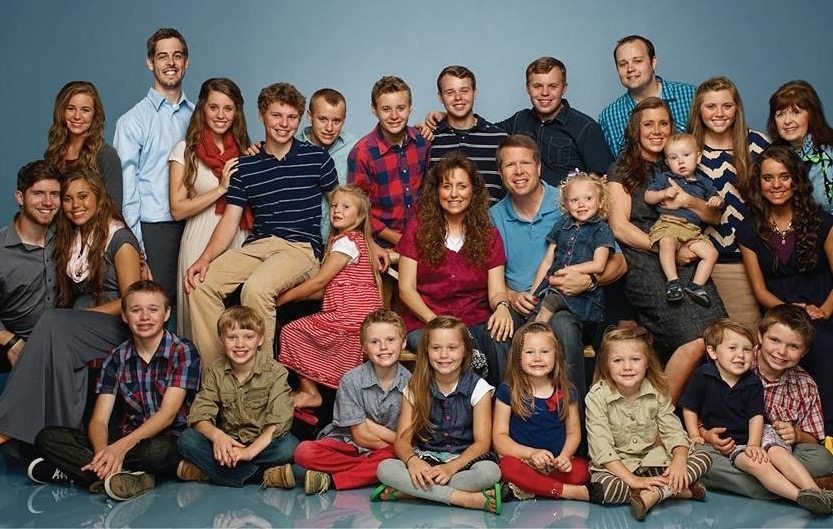 TLC PULLS THE PLUG ON “19 KIDS AND COUNTING”

|| By FITSNEWS || The hit reality television show “19 Kids and Counting” has been cancelled in the aftermath of the child molestation scandal enveloping the socially conservative family of Jim Bob Duggar and Michelle Duggar.

“After thoughtful consideration, TLC and the Duggar family have decided to not move forward with 19 Kids and Counting,” the network announced.  “The show will no longer appear on the air.”

Two months ago it was revealed that the Duggars’ eldest child – Josh Duggar – molested five minor children (four of whom were allegedly his sisters) as a young teenager.  As if that weren’t bad enough, it appears as though the family went to great lengths to keep the scandal from surfacing as their reality television stardom grew.

Of course TLC isn’t about to let all the attention from the scandal go to waste, announcing plans to air “a one-hour documentary that will include Jill and Jessa and other survivors and families that have been affected by abuse.”

In a statement on their website, Jim Bob and Michelle Duggar thanked supporters for “the love, support, prayers and kindness extended to us.”

“With God’s grace and help Josh, our daughters and our entire family overcame a terrible situation, found healing and a way forward,” the statement read.  “We are so pleased with the wonderful adults they have all become. It is our prayer that the painful situation our family went through many years ago can point people toward faith in God and help others who also have lived through similar dark situations to find help, hope and healing, as well.”

“We look forward to working with TLC on this upcoming special documentary and hope that it is an encouragement to many,” the statement added.

Our view on all this hasn’t changed much.  When the news first broke we felt sorry for the Duggar family, but then we dug into the facts of the case and realized just how far they went to cover up the abuse.  We suppose a desire to keep a lid on things was understandable given the circumstances, but Jim Bob and Michelle’s efforts after the scandal broke to make it look as though they had “done the right thing” upon first learning of the situation were disappointing.

As were their attempts to shift blame.

Equally disappointing?  Efforts by those on the far left to use the scandal as an excuse to bash people of faith – or to paint with the same brush all those who raise large families and/ or homeschool their children.

Southern Charm: Season Three Is “On”