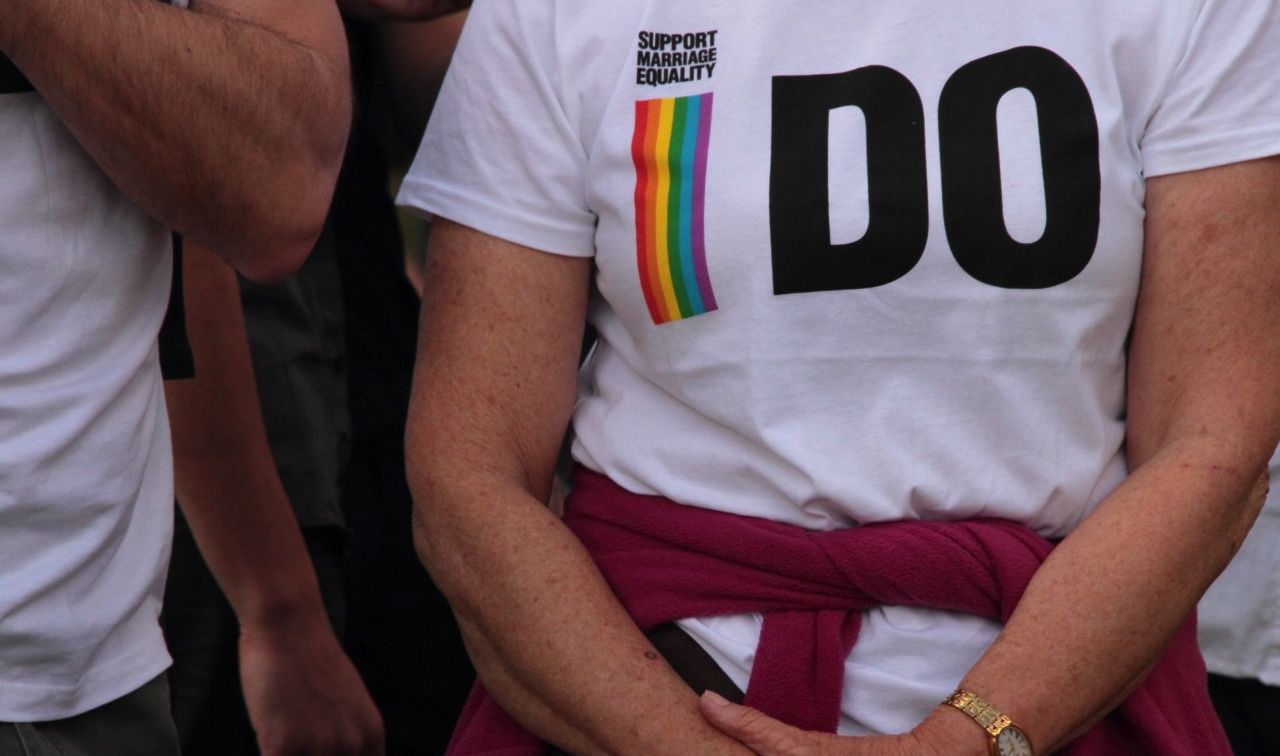 || By FITSNEWS || By a 5-4 vote, the U.S. Supreme Court has struck down state-level bans on same-sex marriages – arguing such prohibitions violate the constitutional rights of homosexual Americans.

“They ask for equal dignity in the eyes of the law,” Justice Anthony Kennedy wrote for the majority. “The Constitution grants them that right.”

The ruling ends a flurry of recent legal activity on the issue – and resolves conflicting lower court rulings which alternately struck down and upheld the right of states to define marriage within their borders.

However a sixth circuit ruling upholding the constitutionality of the bans forced the justices to take a more definitive position.

This website’s view on marriage has been made abundantly clear on repeated occasions: No government – local, state or federal – should be able to ban (or compel) marriage: Gay, straight or plural. That’s because marriage isn’t a government institution, it’s a religious one – meaning the question should be left to individual congregations.  As for civil unions, we believe the equal protection clause of the Fourteenth Amendment compels government to acknowledge homosexual, heterosexual or plural unions.

“This issue is so simple: If you can find a church to marry you, then government shouldn’t block your union,” we wrote last fall.  “Nor should it force any church to perform a ceremony in contravention of its religious beliefs.”

Unfortunately – as we’re seeing in Hawaii – an effort is already underway to punish those congregations which choose not to perform same-sex marriages.

Make no mistake: We will strenuously oppose such attempts to erode religious freedom every bit as vigorously as we supported the right of gay people to get married.