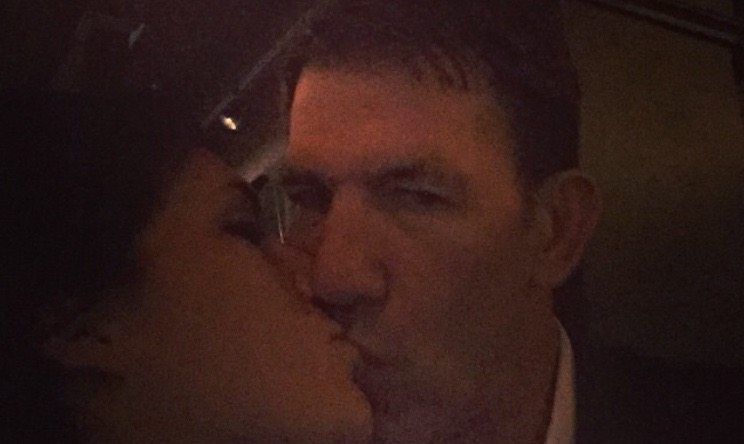 || By FITSNEWS || There’s been all sorts of speculation among reality television fanatics lately regarding the identity of the mystery woman referenced in this week’s big Bravo TV Southern Charm season two reunion.

For those of you who missed the debacle, stars Thomas Ravenel and Kathryn Dennis both accused the other of having an affair with the same person – an unidentified woman referred to only as a “lesbian.”

Given this website’s intimate and detailed knowledge of Dennis’ sexual history, we found the allegation pretty saucy – and credible – but sources close to the 23-year-old scion of two of South Carolina’s most prominent political families say “no.”

“The lesbian admitted that she has never met or talked to Kathryn,” a source close to Dennis told FITS.

What about the 52-year-old “T-Rav,” though?  Did the former state treasurer (whose attempted political comeback last year ended in disaster) hook up with the “lesbian?”

According to our sources, the mystery woman may have been featured in a since-deleted social media post Ravenel put up last fall. 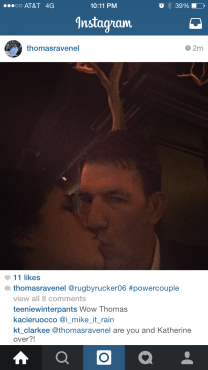 We’ve received all sorts of interesting tidbits from our network of sources related to the alleged relationship between Ravenel and the “mystery woman,” but at this point we have not independently confirmed her identity (or the allegations).

Ravenel and Dennis watched the Southern Charm reunion show together in Aiken, S.C., where they are spending “polo season” with their daughter (the latest chapter in their off-again, on-again, off-again, on again relationship).

For those of you keeping score at home, Southern Charm‘s second season finale drew a whopping 1.7 million viewers – easily the high water mark for the franchise (and an 11 percent increase from the first season’s finale).  Initial early ratings for the reunion show topped 1.1 million.

UPDATE: Old habits die hard?  From Dennis’ Facebook page over the weekend (also deleted after a few minutes) … we seem to have another “other” woman. 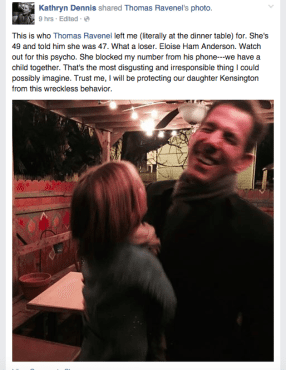 Dear Bruce: Welcome To The Sisterhood