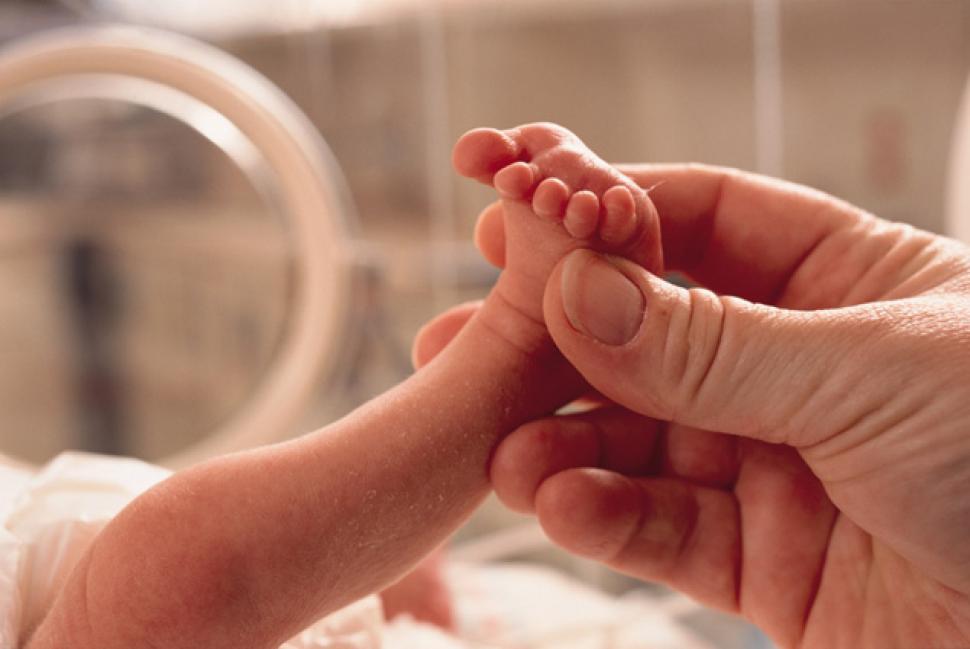 || By FITSNEWS || The U.S. House of Representatives will take up a bill banning all late-term abortions, according to The Weekly Standard.

“Life is precious and we must do everything we can to fight for it and protect it,” U.S. Rep. Kevin McCarthy told the outlet. “Our commitment for the House to consider this important legislation has been steadfast and I am proud of the work of our members to prepare this bill for House consideration next week.”

The House proposal would impose a national limit on abortions after twenty weeks (five months) … which is the point in fetal development at which infants can not only feel pain, but are also able to survive outside the womb.

The legislation – which is expected to pass the “Republican-controlled” chamber – would provide exceptions in cases of rape, incest or danger to the health of the mother.  It would also drop a controversial rape reporting requirement that was part of previous bills.

We support this legislation … just as we support the right of private businesses to deny coverage for abortions.  There is no liberty more fundamental than the right to life.  Without it, none of the other liberties matter.

Of interest?  U.S. senator Lindsey Graham – one of this website’s least favorite elected officials (and one of the worst in Washington on liberty issues) – is sponsoring a similar bill in the Senate.

Good for him.  Credit where credit is due …

For his part, U.S. president Barack Obama has threatened to veto the legislation, calling it a “direct challenge” to a woman’s reproductive rights.

Remember When Mark Sanford Was A Conservative?