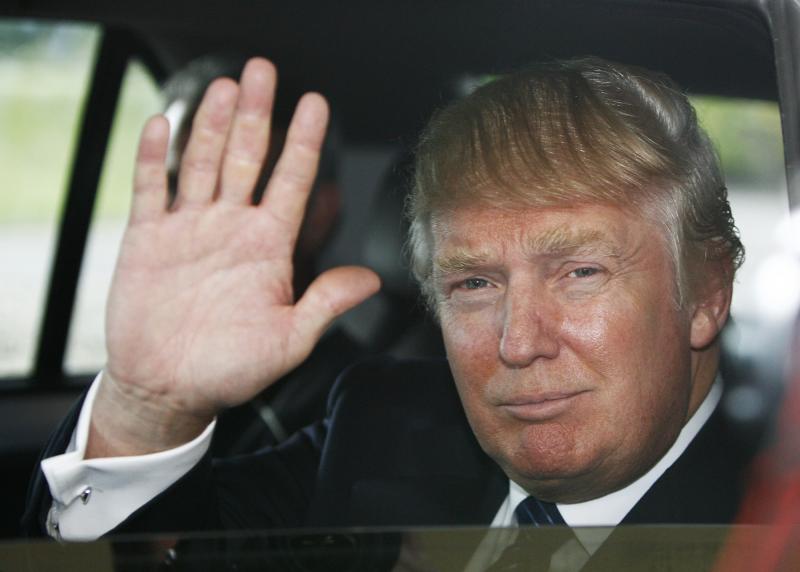 || By FITSNEWS || After (wisely) refraining from a 2012 presidential bid, New York real estate mogul and reality television star Donald Trump is “very seriously” considering running for president in 2016.  Trump told New York City radio station 970 AM’s “The Cats Roundtable” this week that he will be appearing in several early voting states as he makes up his mind.

According to Trump, America is in “turmoil.”

He’s correct … but can Trump throw out enough red meat to “conservatives” to be taken seriously?

Remember, this guy endorsed Mitt Romney for president last time (after bashing him for months). That borders on automatic disqualification in our book.  Then there was Trump’s ridiculous “October Surprise” in which he offered to make a charitable donation of $5 million in exchange for U.S. president Barack Obama releasing his “college records and applications, and passport application and records.”

It’s simply hard to view Trump – even with all his money and his outsider appeal – as a credible candidate.

Of course that’s just our view … it’s important to remember that no one has ever lost an election by overestimating the intelligence of the “Republican” voter, especially here in South Carolina.

Speaking of, “The Donald” will be making his case to Palmetto State voters this week when he appears at a Tea Party event in Myrtle Beach, S.C.