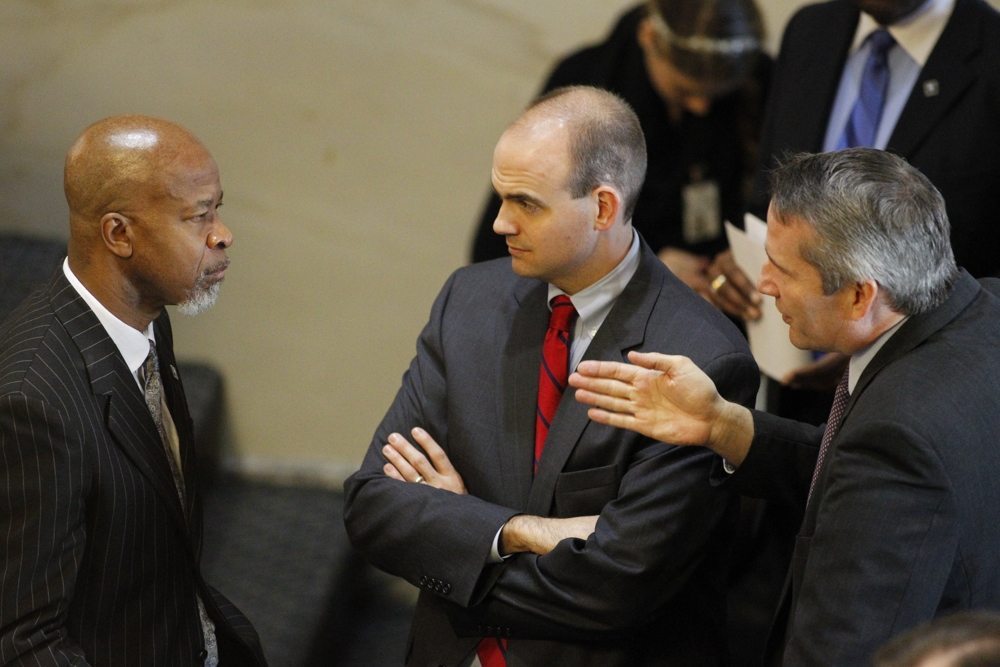 By FITSNEWS  ||  Newly elected S.C. Speaker of the House Jay Lucas has been busy assembling his team in anticipation of next month’s legislative session.

Delleney and S.C. Rep. Gary Simrill have emerged as two of Lucas’ early top lieutenants – advising the new Speaker on matters of policy and helping build support within the chamber for his initiatives.

Dennis replaces Brad Wright, while Delleney replaces Greg Foster – both of whom were tapped for their positions by former S.C. Speaker of the House Bobby Harrell.