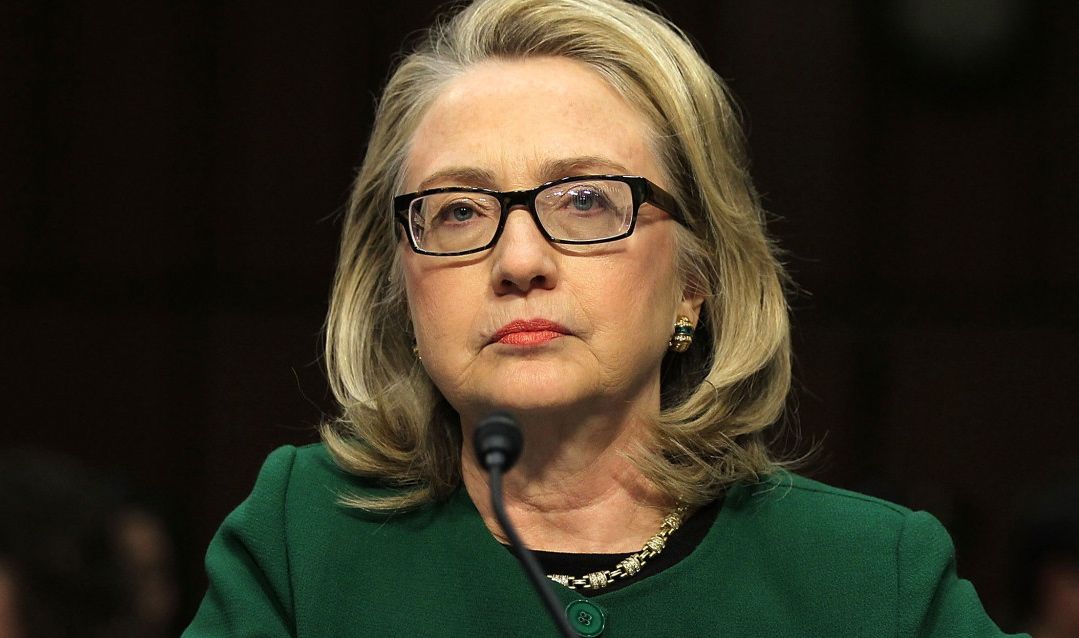 By FITSNEWS || From the “you didn’t build that” file of colossally dumb political utterances, the usually polished Hillary Clinton committed a major unforced error while campaigning in Boston, Massachusetts on behalf of Democratic gubernatorial candidate Martha Coakley.

“Don’t let anybody tell you it’s corporations and businesses (that) create jobs,” Clinton told the crowd. “You know that old theory, ‘trickle-down economics.’ That has been tried, that has failed. It has failed rather spectacularly.”

Last time we checked perpetual government “stimulus” was spectacularly failing our country – to the tune of 93 million working age Americans out of the labor force, stagnant wages and $18 trillion in debt.

Oh and record government dependency … which was probably government’s objective in the first place.

By contrast, businesses – especially small and mid-sized ones – do create jobs. And they’d be creating millions more of them if government would stop taxing and regulating them to death.

While Clinton’s remark is shockingly stupid, it’s not surprising coming from her.  After all she is the mother of U.S. president Barack Obama‘s socialized medicine law.  Or grandmother, if you ask some of her opponents …

Clinton has been working hard in recent months to distance herself from Obama – burnishing her credentials as a “neo-conservative” (a.k.a. warmonger).

Her objective?  Picking up moderate voters who approve of the “Republican” foreign policy.

Not sure how this helps that effort …