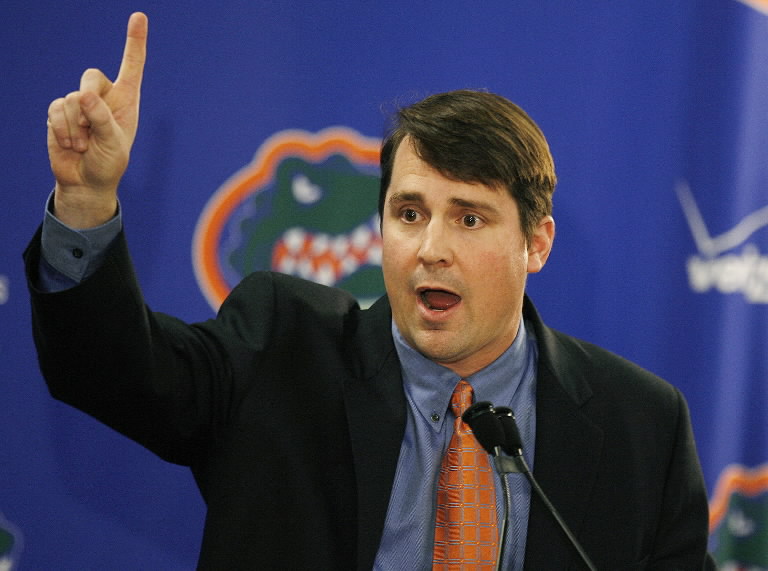 By FITSNEWS || It got really bad for University of Florida head coach Will Muschamp during last weekend’s 42-13 loss to Missouri.

First, it was Homecoming. Second, the Gators were playing a Missouri team that’s clearly not as good as it was last year. Third, Florida was – as the score indicates – run off of the field.

“Fire Muschamp” chants rained down from those who remained in “The Swamp,” prompting the schools athletics director Jeremy Foley to address the chorus of contempt this week.

“At the beginning of the season we said we would evaluate the season as it plays out,” Foley said in a statement released by the school Monday. “We will continue to do so. Our sole focus right now is supporting our coaching staff as they prepare for Georgia.”

Whoa … “our coaching staff.” No mention of Muschamp?

Foley famously stood by the fourth-year head coach following the Gators’ disastrous 4-8 season a year ago – but it was abundantly clear entering this season that Muschamp was on a short leash.