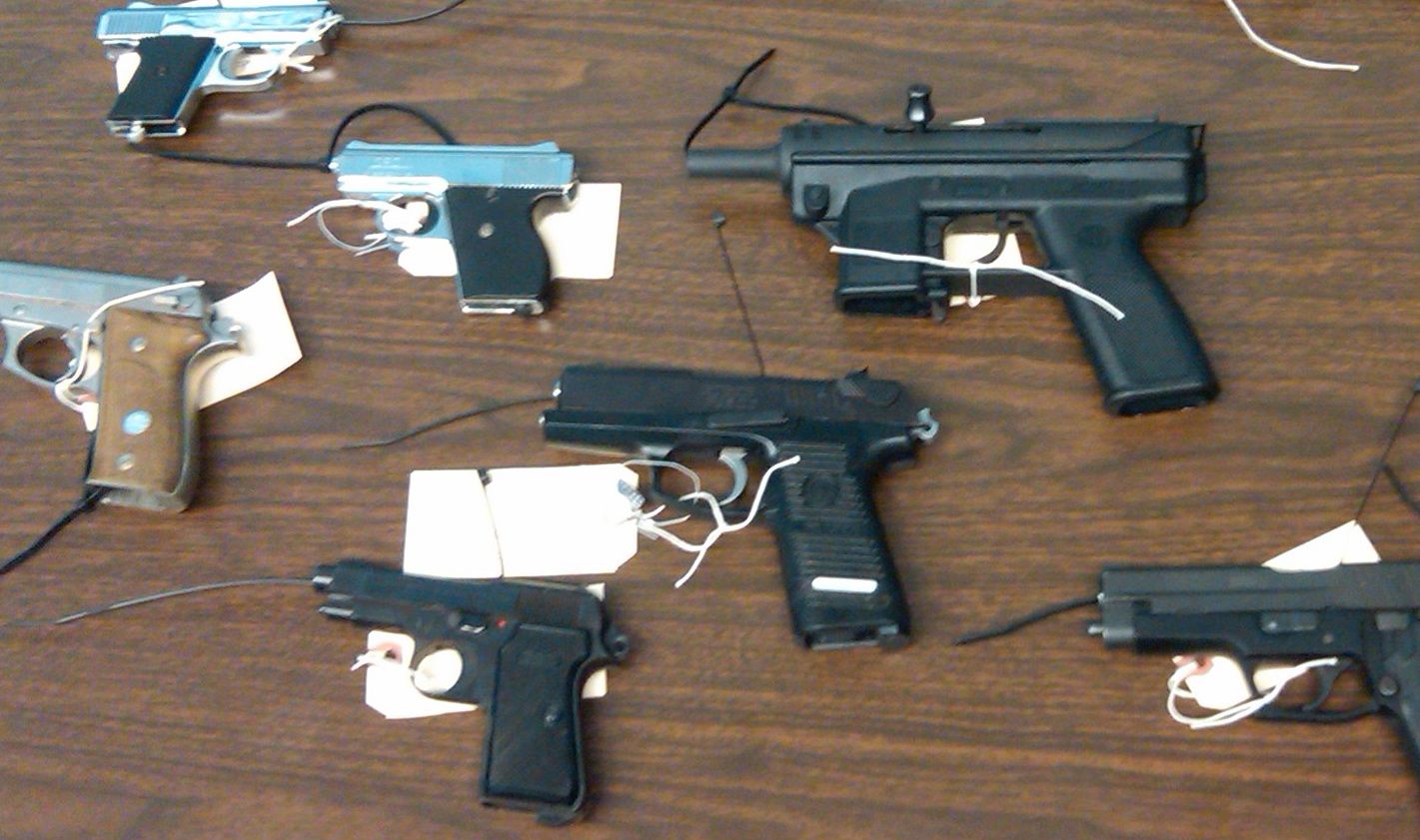 Nashville, TN – The Tennessee Charitable Solicitations Division is attempting to reclassify political advocacy organizations as “charities” which would allow increased oversight into the operations of these organizations. It might also might be a pretext to obtain increased oversight and perhaps even for the basis to claim the authority to inspect the books of organizations critical of Governor Bill Haslam and the state legislature. The Tennessee Charitable Solicitations Divisions issued a specific written demand in July that the Tennessee Firearms Association register as a “charity” even though the TFA does not act as a charity nor is it recognized as a 501(c)(3) charity by the IRS.

“This is nothing more than a thinly veiled attempt to muzzle political opposition.” pointed out John Harris, Executive Director of the Tennessee Firearms Association. “If they can do this to the TFA, then they can do it to any other grassroots group. Who will be next?”

In a tactic similar to the recent federal IRS attacks on tea party groups, the Charitable Solicitations Division arbitrarily set a deadline of August 1 for the TFA to register as a “charity.” The timing of this is in line with the primary election cycle where the TFA and the affiliated TFA Legislative Action Committee played heavily in multiple state legislative elections.

“This is clearly a case of political retribution for targeting establishment politicians in the recent election cycle” Harris continued.

The Tennessee Firearms Association is a 501(c)4 organization under federal regulations and is not classified as a charitable organization by the IRS.