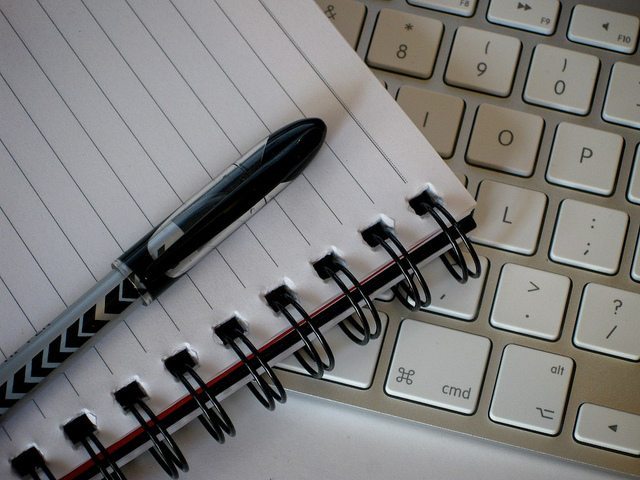 Oklahoma recently took action to protect the state’s children from the federal education bureaucracy by withdrawing from Common Core.

Common Core is the latest attempt to bribe states, with money taken from the American people, into adopting a curriculum developed by federal bureaucrats and education “experts.”  In exchange for federal funds, states must change their curriculum by, for example, replacing traditional mathematics with “reform math.”  Reform math turns real mathematics on its head by focusing on “abstract thinking” instead of traditional concepts like addition and subtraction.  Schools must also replace classic works of literature with “informational” texts, such as studies by the Federal Reserve Bank of San Francisco.

Oklahoma will likely not be the last state to explicitly ban Common Core, as grassroots opposition to this latest federal education “reform” scheme continues to grow.  While “reform math” and the use of “informational” texts grab headlines and fuel the outrage behind this movement, they are just symptoms of the problem, not the cause.  The devil with Common Core lies not in its details but in its underlying principle.  That principle is that that DC-based central planners can develop a curriculum suitable for every student.  The idea that government “experts” can centrally plan a nation’s educational system is just as flawed as the idea that government can centrally plan the economy.

One major flaw in a curriculum designed by central planners for use by all students is that it will likely not be academically rigorous enough to meet the needs of college-bound students.  Yet at the same time, “one-size-fits-all”curricula like Common Core offer little to meet the needs of students interested in technical or vocational education opportunities.

Growing dissatisfaction with Common Core and other centralized education schemes is leading an increasing number of parents to pursue alternatives such as homeschooling.  Throughout my congressional career I was a defender of homeschooling.  Now that I am out of Congress, I have expanded my work with homeschoolers through my Ron Paul Curriculum.  The curriculum provides students with a rigorous education in history, math, English, foreign languages, and other subjects.  While the curriculum is designed to prepare students for college-level work, students not interested in pursuing a traditional four-year college degree will also benefit.

The curriculum features three tracks: natural science/math, social sciences/humanities, and business.  Students may also take courses in personal finance and public speaking.  The curriculum avoids the ideological biases common in public schools; for example, the government and history sections of the curriculum emphasize Austrian economics, libertarian political theory, and the history of liberty.

Students can use the student discussion forums to interact with, learn from, and teach their peers.

One unique feature of the curriculum is that it gives students the opportunity to start their own Internet-based businesses.