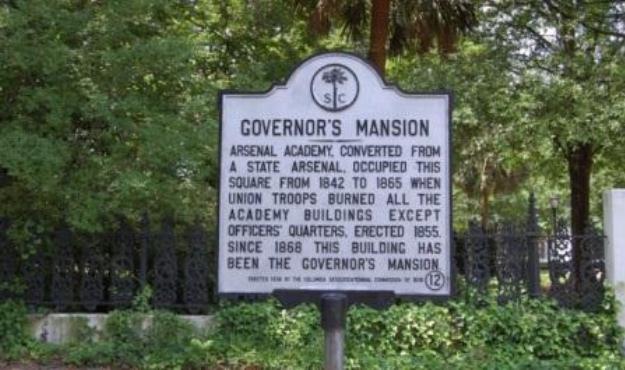 Embattled S.C. welfare czarina Lillian Koller didn’t have time to appear before a S.C. Senate panel investigating the unmitigated disaster that is her agency earlier this year … but she did manage to join her boss, S.C. Gov. Nikki Haley, at the governor’s annual “State of the State” address that same week.

Now Koller – who has been on extended medical leave following an unexplained December incident – has been spotted hobnobbing with Haley at the S.C. Governor’s Mansion. Specifically, Koller attended a special banquet held at the mansion last we for county-level social services directors who staffed shelters during last month’s ice storm.

Really? She’s got time to attend speeches and dinners but no time to address the consequences of her agency’s ineptitude?

Last month, South Carolina’s mainstream media finally got around to confirming a shocking story that was published by this website last summer. We’re referring of course to the tragic tale of Robert Guilyard Jr., a four-year-old boy who was placed in an abusive home by  Koller’s Department of Social Services (SCDSS) despite repeated warnings about his safety.

We called on Haley to fire Koller in the aftermath of that tragedy – not just because there is actual blood on her hands, but because the Guilyard tragedy was the latest in a long line of examples of her unfitness for office.

There’s the ongoing failure of this agency’s child support enforcement database – or the total lack of follow-through Koller’s agency has shown with regard to a food stamp waiver touted by Haley in her so-called “war on fat.” There are also questionable consultant payments and allegations of cooked books at its “welfare to work” program (as well as its food stamp system).

Despite all this, Haley is standing by her embattled appointee … referring to her publicly as a “rock star.”

Anything short of that is cowardice …

UPDATE: Wow … get THIS. Several S.C. Senators tell FITS they requested Koller’s presence at a subcommittee meeting scheduled for this week in Columbia, S.C. Guess what … Koller refused to testify.

Harrell-Wilson Showdown Set For This Week