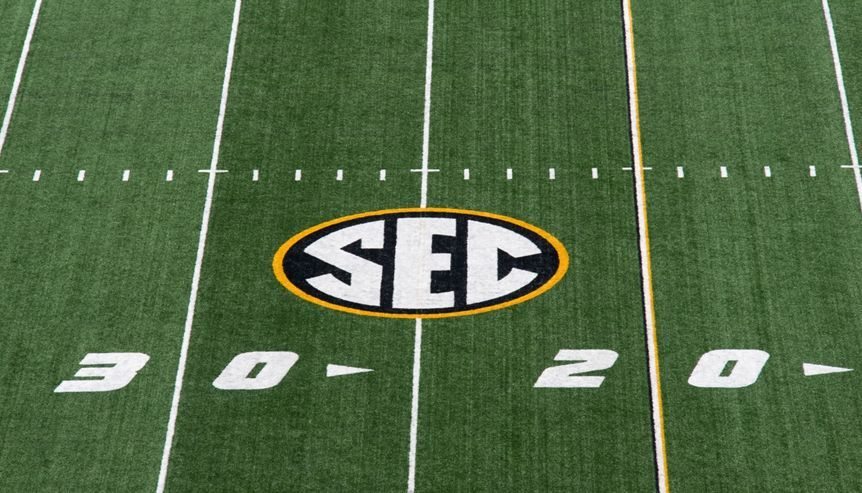 ESPN and DISH have reached a deal to carry the SEC Network when it launches on August 14 of this year, the conference announced – making the satellite network the first nationwide provider of the latest college sports “multi-platform.”

“The deal is part of a larger comprehensive long-term distribution agreement announced by DISH and the Walt Disney Company,” the conference said in a statement.

And yes … that sound you hear is literally billions of dollars going into the pockets of everybody involved.

Well … with the exception of the athletes providing the content, obviously.