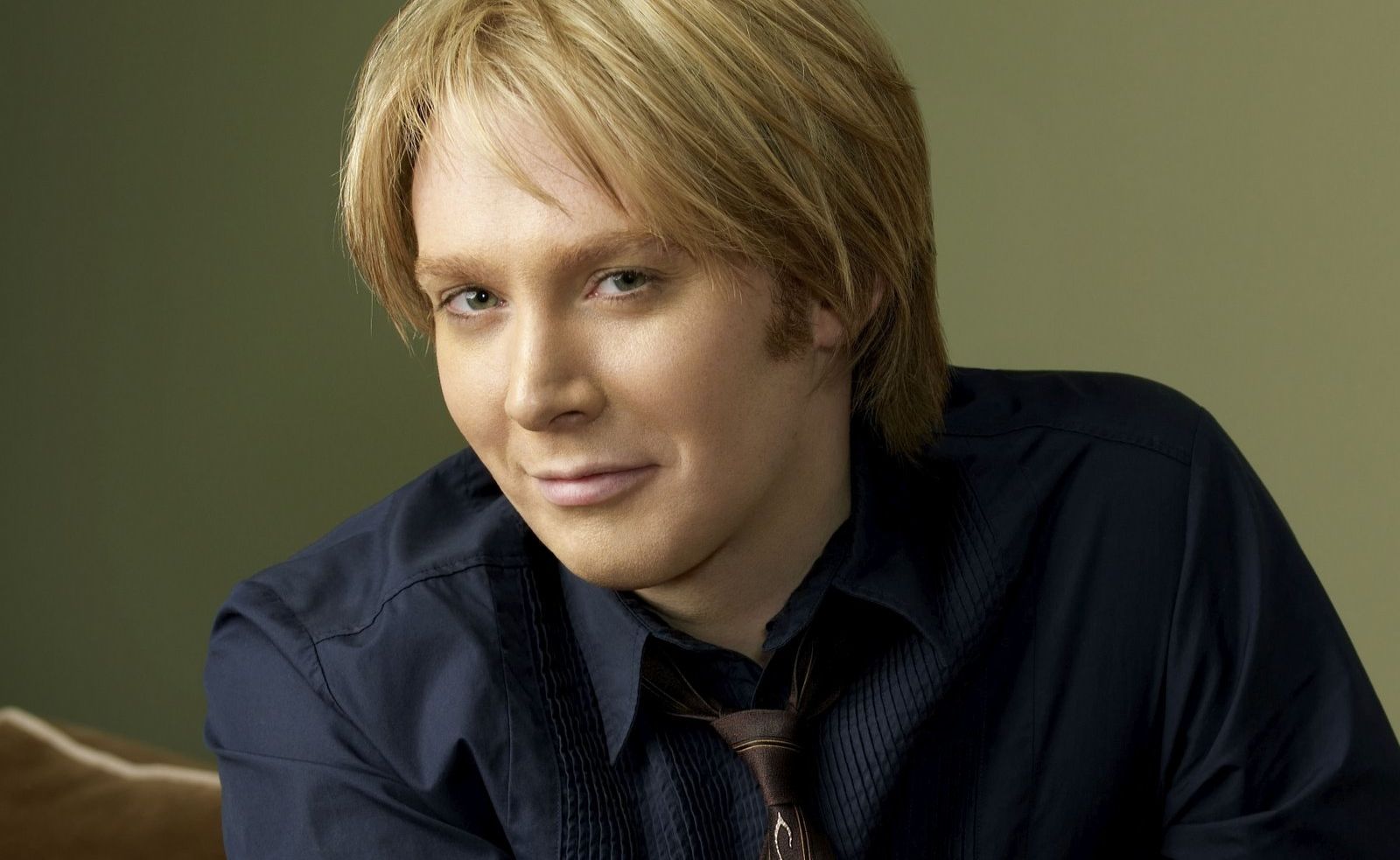 The openly gay singer – who came out of the closet in 2008 – will challenge incumbent Renee Ellmers, who narrowly captured the seat from a seven-term Democratic incumbent during the GOP’s Tea Party-fueled wave election of 2010.

“I’m not a politician. I don’t ever want to be one, but I do want to help bring back — at least to my corner of North Carolina — the idea someone can go to Washington to represent all the people, whether they voted for you or not,” Aiken said in announcing his bid.

Ellmers didn’t immediately respond to Aiken’s formal entry into the race, but has previously offered dismissive comments related to his candidacy.

“Apparently his performing career is not going so well and he’s very bored,” she said during a recent radio interview.

She also joked about his American Idol finish.

“He didn’t really fare all that well,” she said. “He was runner-up.”

Aiken’s only real experience in Washington, D.C. is serving as a gay rights advocate.

His opponent? Our sources in the nation’s capital tell us Ellmers is a “train wreck” and a “poster child for GOP hypocrisy.”

Lee Bright: $49K Against The World!