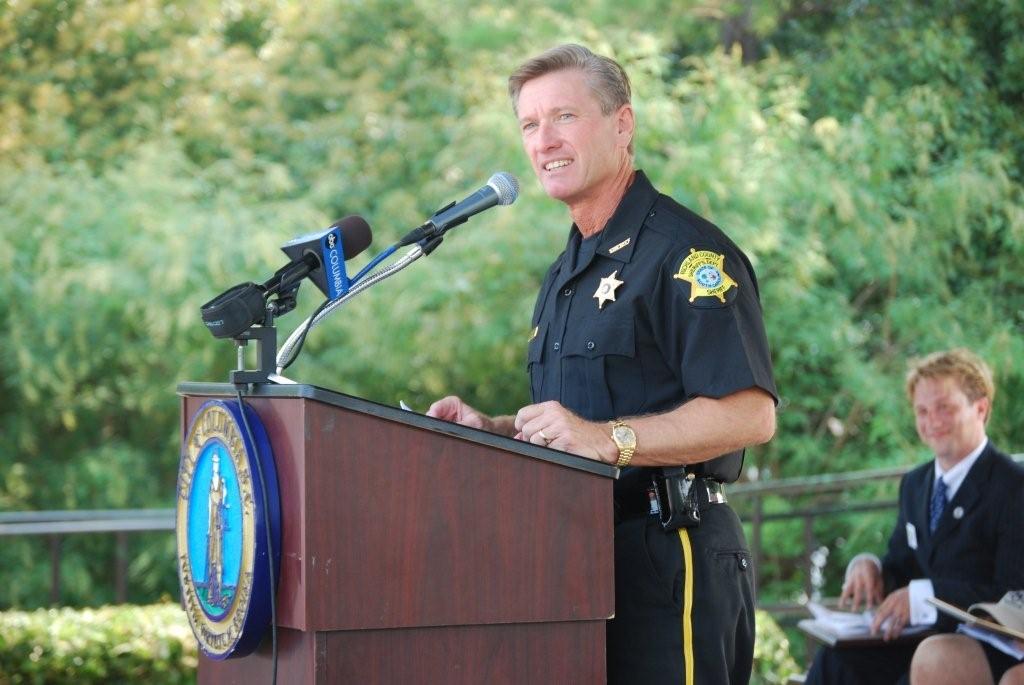 To hear local pollsters tell it, Leon Lott is the most popular politician in Richland County, S.C.  He’s supported by men and women, blacks and whites, Republicans and Democrats … pretty much everybody.

That’s why Lott has been able to amass a small army – one that includes aerial drones and a friggin’ tank.

But the news that Lott is bringing in soldiers from Fort Bragg, N.C. to conduct military exercises with his men in eastern Richland County this week strikes us as a bit much.

“Citizens may see military and departmental vehicles traveling in and around rural and metropolitan areas and may hear ordinance being set off or fired which will be simulated/ blanks and controlled by trained personnel,” a press release from the Richland County Sheriff’s Department (RCSD) notes.

Of course Lott has forbidden the media to view these military exercises – and is refusing to discuss which units are coming from Fort Bragg to assist his men. Oh, and he’s sure as hell not telling us how much all of this ridiculousness is going to cost us.

Don’t worry, though … it’s all part of Lott’s “longstanding commitment to making sure that deputies are trained and prepared for every event and potential threat.”

Richland County is becoming a truly frightening place to live, people. Its election commission just rigged a referendum to steal $1.2 billion … and now its Sheriff is conducting military exercises with federal soldiers?

We realize Leon Lott has been called upon to clean up the City of Columbia police department’s mess, but in no universe does his department need a tank, or drones … or joint exercises with unidentified units of the U.S Armed Forces.  Because that stuff is even scarier than the criminals Lott is fighting.

In fact if his department keeps militarizing, it will become a “potential threat” in its own right.