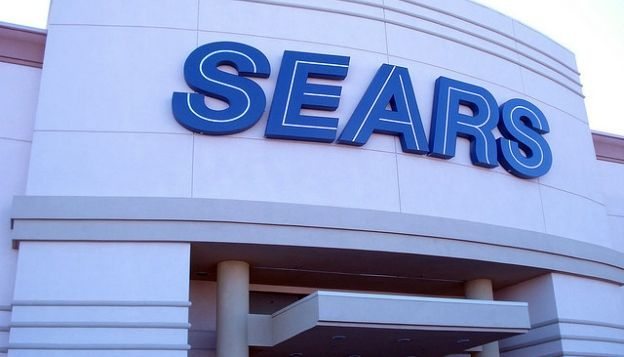 ACTUALLY, IT WASN’T A GREAT DAY FOR SEARS ANYWHERE

You won’t see a press release from the S.C. Department of Commerce about this, but a hundred South Carolinians will be out of work in two months when national retail giant Sears closes its Harbison store in Columbia, S.C.

Nor will you hear S.C. Gov. Nikki Haley say “it’s a great day in South Carolina.”

The 2013 holiday season was a disastrous one for Sears – with additional losses piled onto an already terrible financial performance for the year.  The company is now projected to lose as much as $1.4 billion during the fiscal year ending February 1.

In fact one analyst recently noted the store was in a “death spiral” and could be out of business altogether by 2017.

At a minimum, future store closings are likely.

Sears sought to lure shoppers to stores with deep discounts on appliances during the waning days of the holiday season, but those efforts clearly did not have the desired effect.