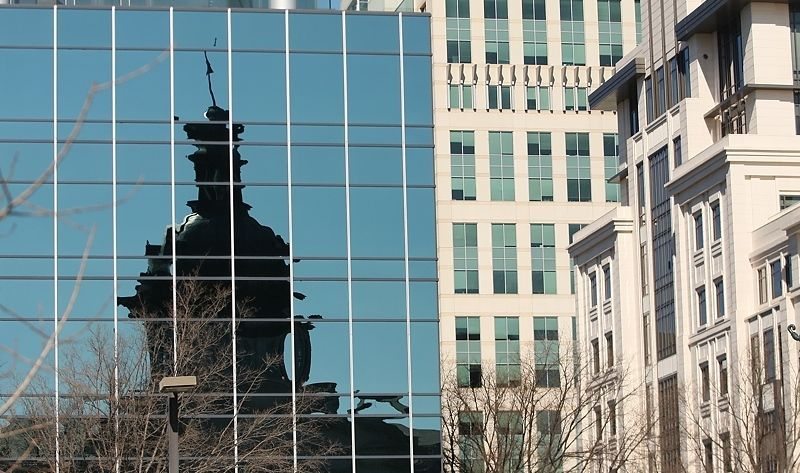 The fiscal liberal has yet to make a formal announcement, but he has reportedly informed key financial supporters of his intention not to run again.

Sandifer defeated then-S.C. Rep. Nikki Haley for the chairmanship of the LCI committee in 2008.  At the end of this year, he will have been a state lawmaker for 20 years.

He’s also had his share of notorious moments – most notably his near death experience at the hands of a prostitute in Panama City during a 2010 taxpayer-funded junket.