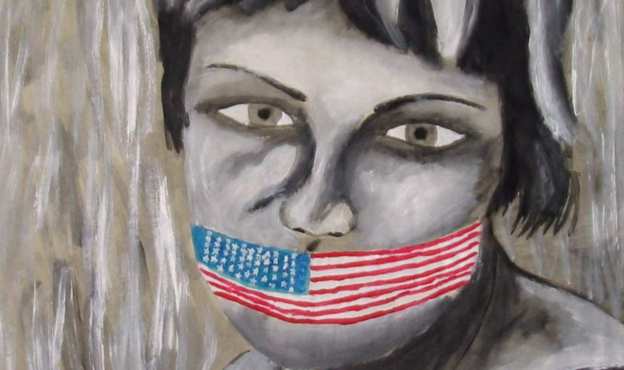 “The Obama Administration is acting as if Citizens United never happened. Now, instead of targeting the tea party and other 501(c)4s for selective discrimination, the IRS wants to codify the practice in regulation. This is nothing more than an effort to defy the Supreme Court and implement rules that violate the First Amendment’s protection of the freedom of speech by drawing up rules dramatically redefining the criteria to be a (c)4 — all without any vote in Congress.

“Citizens United lifted restrictions on electioneering communications by groups. Now, very similar limitations are once again being proposed for groups, including blackout windows 60 days prior to a general election and 30 days prior to a primary. The IRS even proposes expanding the restrictions to include anything that even mentions a public official who happens to be candidate, even if such communications does not contain express advocacy, if they constitute a majority of the group’s activity.

“This tightens the ability of non-profits to engage in public discussions on areas of interest if a candidate for political office happens to be involved in that area; it will make voter registration drives more difficult; and it will generally make it harder for organizations to comment on issues of public concern, especially during certain parts of the year.