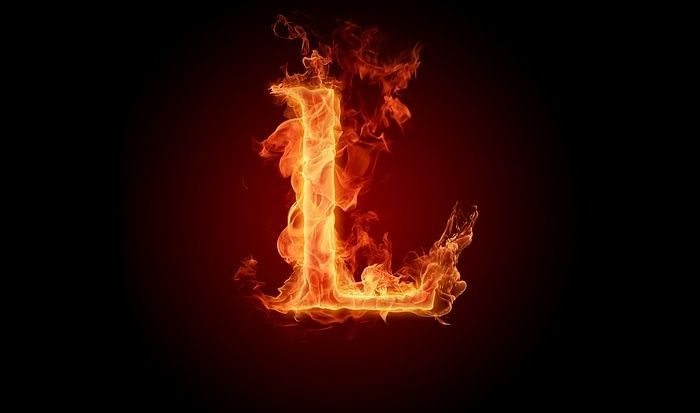 In case you haven’t noticed, the Republican Party is dead. The fatal wound was administered in 2008 by former president George W. Bush – who capped off a decade of reckless spending growth, entitlement expansion and unnecessary wars with bailouts for billionaires and car companies.

In back-to-back elections, the GOP (capably assisted by the liberal mainstream press) found the most fiscally reckless, warmongering, crony capitalist, welfare statist, entitlement-loving, fiat money-printing pro-establishment candidate it could find to go up against Barack Obama.

And both times the GOP lost … including an inexcusable defeat in 2012.

Here’s the GOP’s basic problem: It can bitch and moan and defeat fiscally conservative candidates all it wants, but if it does people like me are never voting for its nominees again.

Figure it out, establishment Republicans: You cannot continue to nominate big government liberals and expect us to touch the screen for them.

But who am I talking about when I say “we?” Who are “libertarians?” And what do they believe?

I voted for a Libertarian in the most recent presidential election (former GOP governor Gary Johnson of New Mexico) because he aligned with my fiscal beliefs and because (unlike virtually every Republican running for office these days) had a record to match his less government, lower tax ideology. I don’t consider myself a Libertarian. Or a Republican. I vote based on a candidate’s record of taking care of tax dollars. Period.

But what about actual Libertarians (with the big “L”) … what do they believe?

Well, there’s a new study out by the Public Religion Research Institute which delves into the question – first in an effort to identify who the real libertarians are.

According to the group’s findings, only 7 percent of Americans are “consistent libertarians” – although another 15 percent of the country “leans libertarian.” Of these, a whopping 94 percent are white, 68 percent are male and 62 percent are under fifty years of age.

What about their partisan breakdown?

Oh, and before people start throwing terms like “Tea Party” around, it’s worth noting that 61 percent of libertarians do not identify with the Tea Party movement compared to only 39 percent who do. Yet 96 percent of them oppose Obamacare.

In other words … all of these labels thrown around by political consultants are meaningless (as I’ve previously opined).

The modus operandi of the Republican Party in recent years has been to continue nominating pro-establishment candidates – knowing that fiscal conservatives would vote for them as the lesser of two evils.

Those days are over … thanks to non-Libertarian people like me. And a new generation of real Libertarians like Alex Thornton.

IN SEARCH OF LIBERTARIANS IN AMERICA (.pdf)