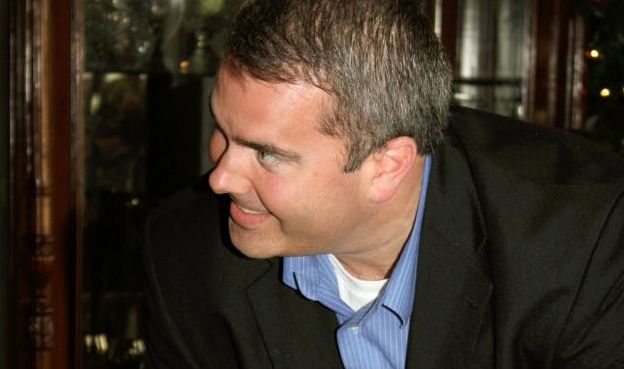 Michael Luppe confirmed his interest in the seat on Twitter.

“Yes, it’s true, my family and I are prayerfully considering this seat,” Luppe tweeted in response to inquiries from other Pee Dee politicos.

We know absolutely nothing about Luppe, but it’s hard to imagine anyone bringing less credibility to this office than Eckstrom – whose disastrously hypocritical personal life has been the source of constant FITS headline fodder.

Also Eckstrom has developed a bad habit of failing to do his job in recent years … which is due in no small part to the fact he is holding two statewide offices in flagrant violation of South Carolina’s constitutional prohibition against dual-office holding.