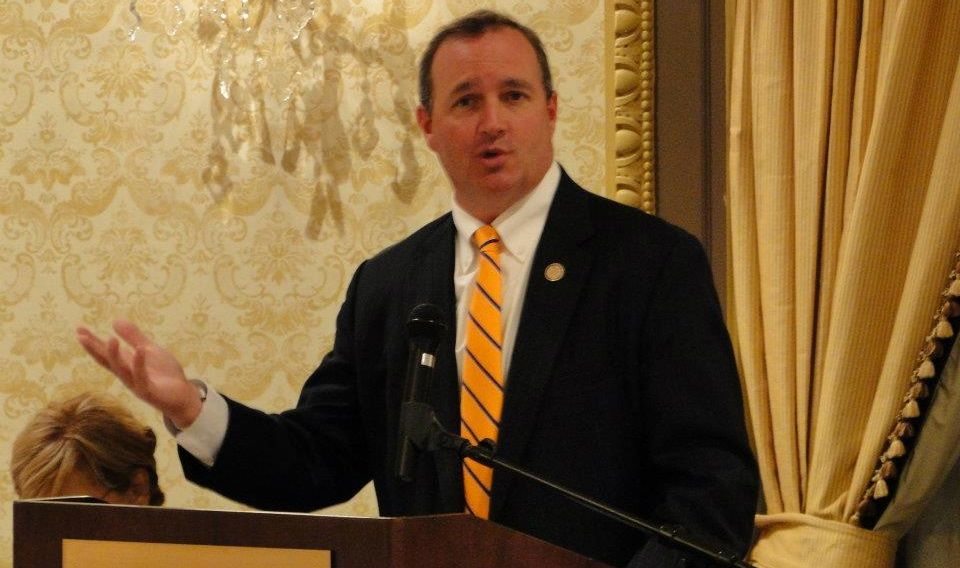 Washington, DC—South Carolina Congressman Jeff Duncan has been providing constituents with daily updates on facebook since the shutdown first began. The updates have kept constituents informed about the House’s plan to fully fund key parts of the federal government ranging from veterans services to Guardsmen and Reservists pay. The Congressman’s updates have also emphasized President Obama and Senator Reid’s public refusal to negotiate with Republicans. Below is a collection of updates from Congressman Duncan in chronological order. The updates can also be found on www.facebook.com/repjeffduncan

Shutdown Update 10/4 9:30am: “Day four of the government shutdown. Last night President Obama announced that he canceled his trip to Asia because of the government shutdown, but reiterated once again that he will not negotiate. Yesterday the House moved forward to reopen specific programs like guard & reservist pay, cancer research, veterans benefits, and national parks. Today the House will vote on clean/non-controversial bills to fully fund the WIC program, the Nuclear Security Administration, the FDA, border security, the National Weather Service, Head Start, and a bill to retroactively pay all furloughed federal employees impacted by the shutdown. Despite the fact that 57 House Democrats have voted with Republicans to reopen portions of the federal government, President Obama continues to threaten to veto these bills and Harry Reid refuses to bring them up for a vote. I’m hopeful that more Democrats will join us today in voting to reopen parts of the federal government, and that President Obama and Harry Reid will realize that refusing to negotiate is not in the best interest of the country. Please share this update to make sure the public is getting the facts about what is really happening in Washington.”

Shutdown Update 10/3 8:01pm: “Day three of a government shutdown and President Obama and Harry Reid are continuing to publicly state that they will not negotiate. In the history of our country, this is the very first time that the elected leadership of either party has taken the stance of refusing to negotiate on the budget. The House has stepped up though and is continuing to pass clean/non-controversial spending bills to fully fund aspects of the federal government including national guard/reservist pay, cancer research, national parks, DC city government, and veterans benefits. So far 57 House Democrats have broken from their party’s leadership to support our effort to prevent federal workers from being used as political pawns. However, President Obama has continued his threat to veto all of these bills if they were to reach his desk as part of his ‘will not negotiate’ strategy.”

Shutdown Update 10/3 9:12am: “Some words of wisdom from James Madison and Federalist 58: ‘This power over the purse may, in fact, be regarded as the most complete and effectual weapon with which any constitution can arm the immediate representatives of the people, for obtaining a redress of every grievance, and for carrying into effect every just and salutary measure.’”

Shutdown Update 10/2 8:02pm: “Congressional leaders met with the President at the White House this evening to discuss the government shutdown and the debt ceiling. However, the White House reiterated that the meeting was not a negotiation since they will not negotiate on those two issues. The House voted this evening to restart funding for critical medical research and our national parks (with no strings or conditions attached). The President said he would veto those bills if they make it to his desk. CNN reporter Dana Bash asked Harry Reid about the medical research bill today: ‘If you can help one child who has cancer, why wouldn’t you do it?’ she asked. Harry Reid replied, ‘Why would we want to do that?’ Make no mistake, this is Harry Reid’s shutdown.”

Shutdown Update 10/2 10:30am: “So far President Obama and Senator Reid have continued their stance of refusing to negotiate. The Senate voted yesterday morning AGAINST creating a conference committee to work out the differences with the House. Additionally, House Republicans decided to move forward on a bill that would fully fund Veteran’s Services. However, shortly after the House announced their plan the President threatened to veto this bill. President Obama seems more interested in spending his time comparing Republicans to terrorists than he does leading the country.”

Related Topics:Jeff Duncan
Up Next