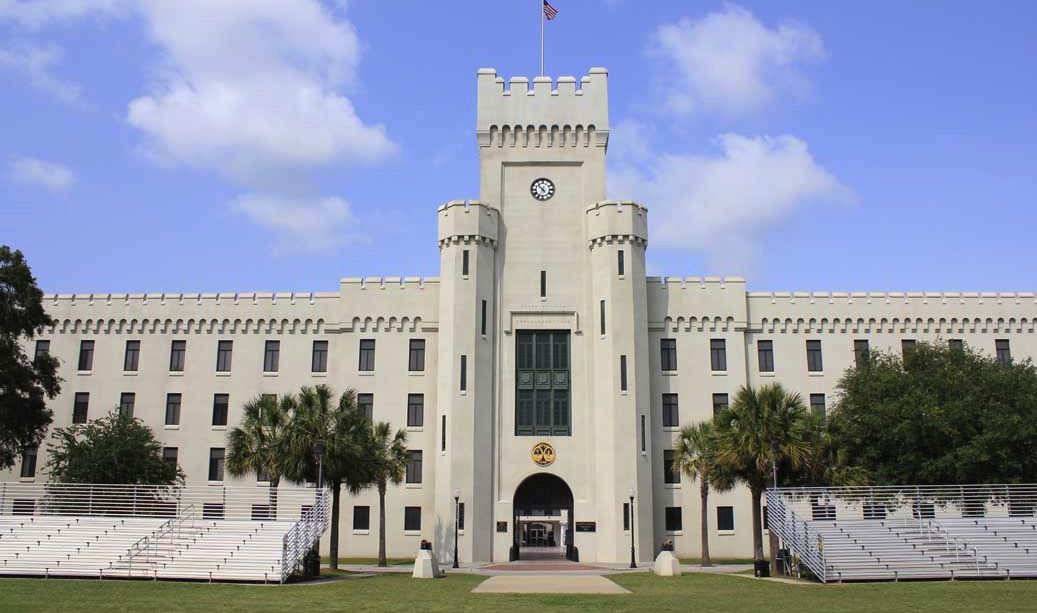 Columbia, SC – Last week, Gov. Nikki Haley appointed a campaign-donor, Greg A. Lapointe, as the newest member of The Citadel’s Board of Visitors. Lapointe, a Haley campaign donor, replaces the only African American on the Citadel’s Board of Visitors. Today, South Carolina legislators blasted Governor Haley for her pattern of “pay to play” politics.

“I find it hard to believe that the best and most-qualified appointees for the Citadel and other boards around the state just happen to all be a part of Nikki Haley’s campaign donor base,” said Rep. Seth Whipper of Charleston. “Something stinks with these appointments and Nikki Haley’s pay-to-play politics has to stop. It’s time for the Governor to consider a broader set of candidates for appointment, with an eye towards maintaining diversity.”

The Citadel’s Board of Visitors is the college’s governing body. Mr. Lapointe replaces James M. McQuilla who was the only African American serving on the Board.

“Pay to play politics is bad enough, but the Governor’s latest Citadel announcement adds further insult to injury,” said Rep David Mack of Charleston. “Nikki Haley chose to appoint a white donor to a seat that has traditionally been held by an African American. In doing so, she removed the diversity from the Citadel Board of Visitors, which is not in the best interests of the college or its students. For once, Governor Haley should look outside her own interests and consider qualified leaders that could maintain the diversity on the boards.”

In March 2011, Governor Haley replaced well-respected Darla Moore, namesake for the USC School of Business, with another one of her campaign donors on the USC Board of Trustees. Moore, who had given $70 million to USC but not contributed to Nikki Haley, was replaced by a man whose family gave $9,000 to the Haley campaign during the 2010 campaign.

“Governor Haley’s appointment is disconcerting for many reasons, but most importantly because she continues to compromise our state’s competitiveness for cronyism,” said Rep. Mia McLeod of Columbia. “If Nikki Haley’s pattern of pay to play politics continues to remove diversity from what should be nonpartisan appointments, South Carolina’s collegiate boards will not reflect the populations they serve. Instead, those board seats will be sold to the highest bidder, to buy off her campaign supporters. And once again, the citizens of our state will come up short.”

Governor Haley also replaced Dr. Paula Orr, the only African American on the Medical University of South Carolina Board, with another white campaign donor, Dr. Harold Jablon, in 2011.

Lee Bright: Graham’s “Enemies” Comment Shows He Is Out Of Touch