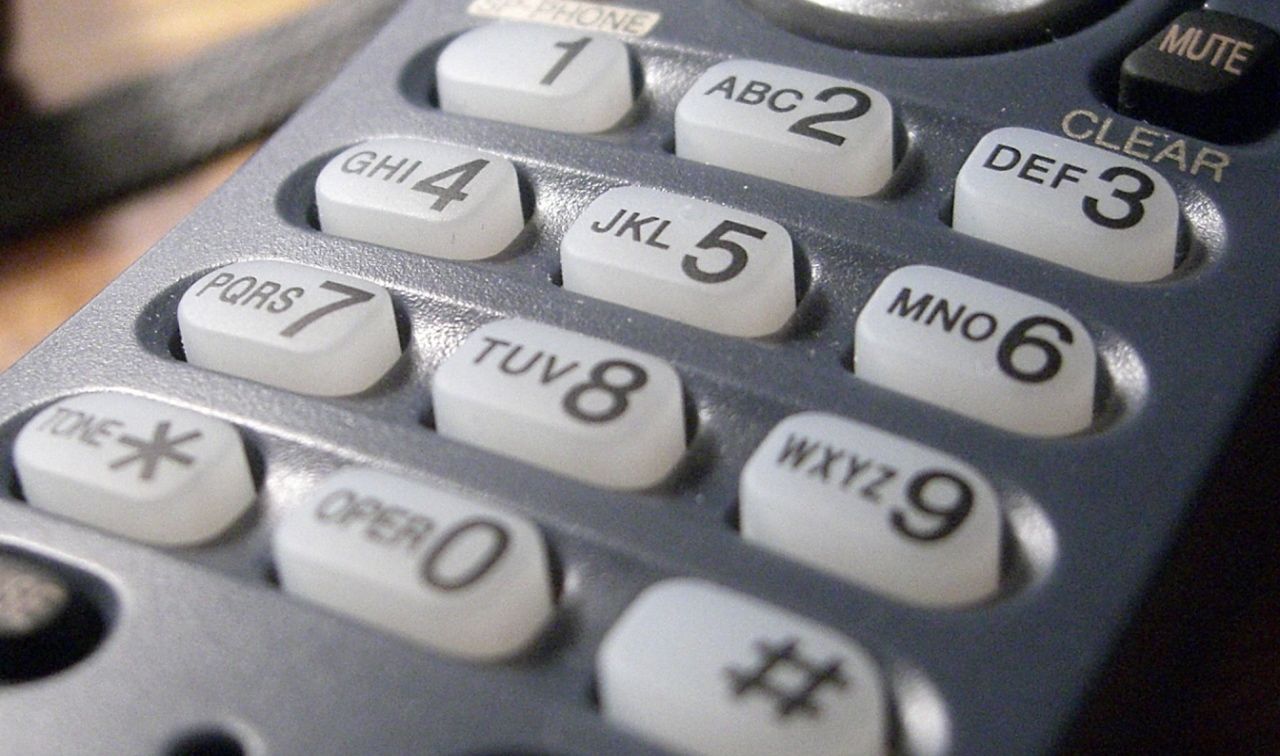 South Carolina could get a fourth area code in 2015, according to the state’s public service commission … which means aspiring local rappers should probably pay attention if they wish to keep their rhymes as dope (or at least numerically accurate) as possible.

The new calling area would be a spinoff of the 843 area code – currently used by 21 of the state’s 46 counties (in the coastal and Pee Dee regions of the state).

Developed by AT&T and Bell Laboratories in the 1940?s, the North American Numbering Plan (NANP) is a telephone numbering system that went into effect in 1947. Originally, 86 area codes were issued – including 77 in the continental United States. Until December 1995, South Carolina was exclusively in one of those area codes – “the 803.” That was the year the Upstate region of the state received its own area code – “the 864.”

A little over two years later a coastal area code – “the 843” was added.

Really? That’s the exact opposite of how we’d rank them …