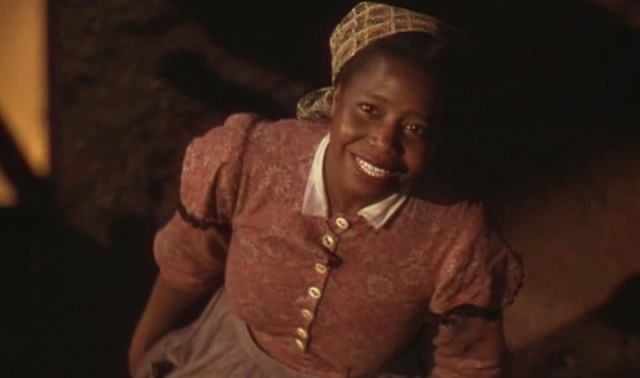 The United States fertility rate plunged to another record low in 2012 according to data from the U.S. Centers for Disease Control (CDC). Last year there were 63 live births per 1,000 women – down from 63.2 in 2011.

That’s the lowest measurement since the government began tracking fertility rates in 1909.

Low birth rates ultimately mean fewer workers in the labor force, although America’s labor force has been doing a fine job of shrinking on its own lately. Hmmmm … shrinkage. Another issue when it comes to low fertility rates, right?

Obviously our founding editor Will Folks (a.k.a. Sic Willie) has been doing everything within his power to buck this trend, welcoming the lovely (and exceedingly sassy) Johanna Elyse Folks to the world in 2009 and the handsome little devil Phillippe Randolph Folks two years later. And like clockwork, yet another Folks baby is due this December.

What’s up with all this recession-era baby-making?