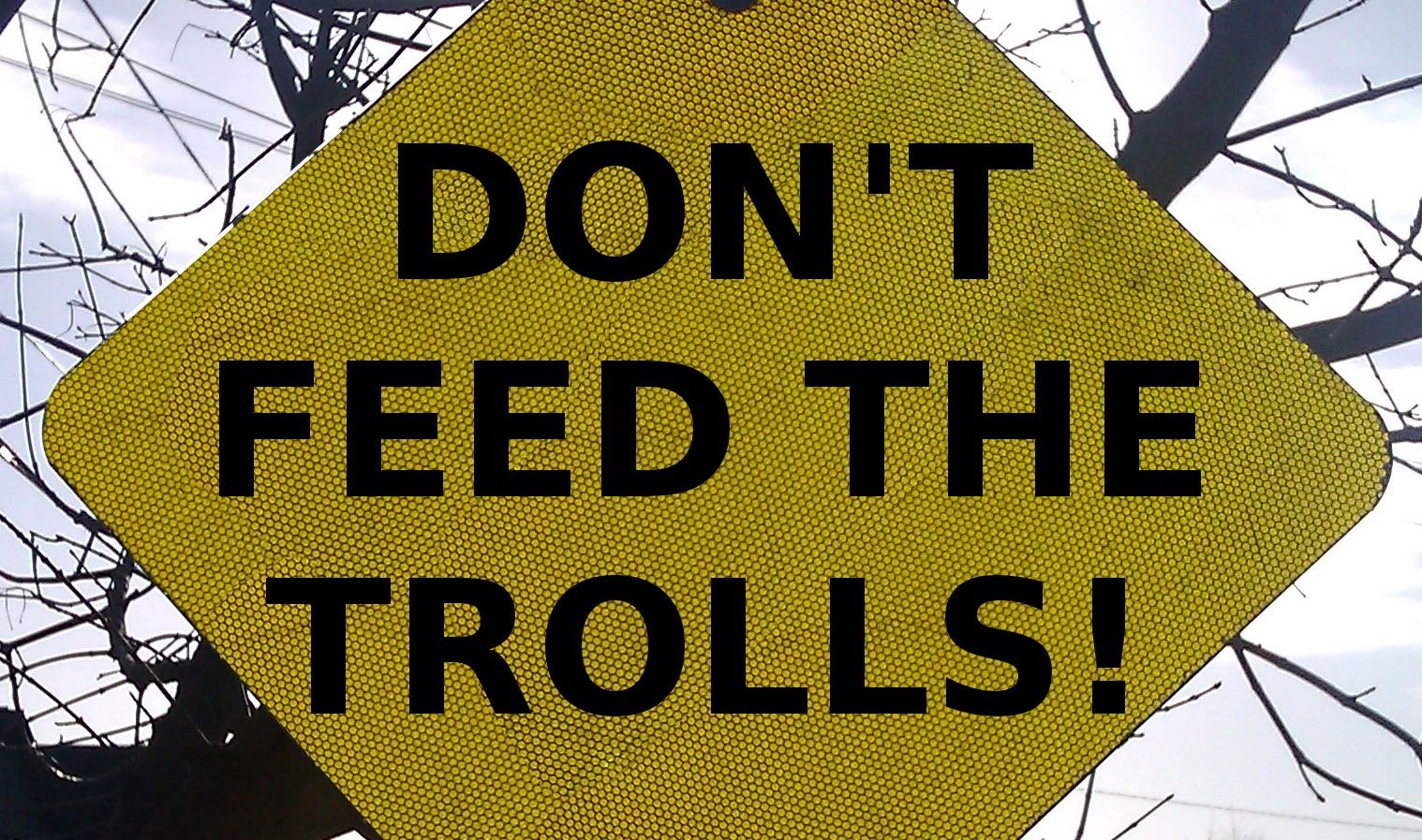 Patents are enshrined in the U.S. Constitution as a means to “promote the progress of science and useful arts.” Yet, in recent years, abusive and rent-seeking patent litigation has done just the opposite. In 2011, lawsuits brought by “non-practicing entities” – commonly known as “patent trolls” – led to $29 billion in direct costs, and $80 billion in lost wealth for publicly traded companies.

In an effort to address this growing problem, Reps. Darrell Issa, R-Calif., and Judy Chu, D-Calif., this week introduced legislation called the Stopping the Offensive Use of Patents Act (or STOP Act) – a companion bill to the Senate’s Patent Quality Improvement Act, sponsored by Sen. Chuck Schumer, D-N.Y. – that looks to streamline how patent infringement disputes are resolved and drastically reduce how much the process costs.

Patent trolls are individuals or firms that own patents but do not produce goods or services. Instead, they assert their patent rights against companies whose products they claim infringe on one or more patents. Colleen Chien of Santa Clara University Law School notes that in 2012, 62 percent of all patent litigation was brought by patent trolls, up from 19% in 2006. Moreover, the targets are disproportionately small and medium-sized businesses who have limited resources to fight back.

When these cases go to trial, defendants are successful 92 percent of the time. But because patent litigation is so expensive, it is almost always cheaper to settle with trolls, even if the infringement claim is spurious. The average cost of litigating a single case is more than $5 million.

The War On (Toy) Guns