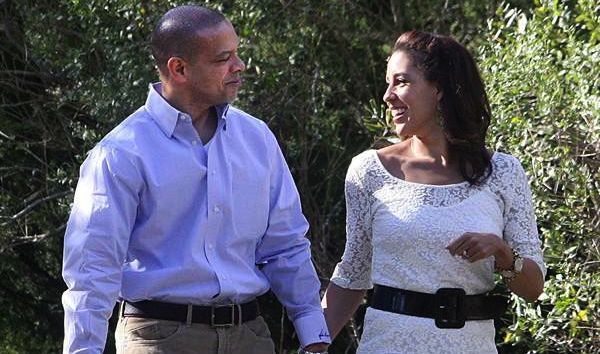 Lowcountry lawyer Marlon Kimpson – an attorney with the Charleston, S.C.-based mass tort firm of Motley Rice – will seek the State Senate seat vacated this week by Robert Ford, who resigned amid a probe into multiple alleged campaign finance violations.

Kimpson – a former pension fund attorney – has been at Motley Rice for more than a dozen years, playing “an integral role in developing the firm’s catastrophic injury, aviation, asbestos and securities fraud practice groups.”

No clue yet whether other candidates will jump into the Democratic primary for this seat, which is the only game in town in light of the fact this is a gerrymandered “majority minority” district. Filing for the seat will officially open on June 21 and run through July 1 – with the primary held on August 13 and the general election held October 1.

Given the demographic composition of the district, no credible “Republican” candidate is expected to file.