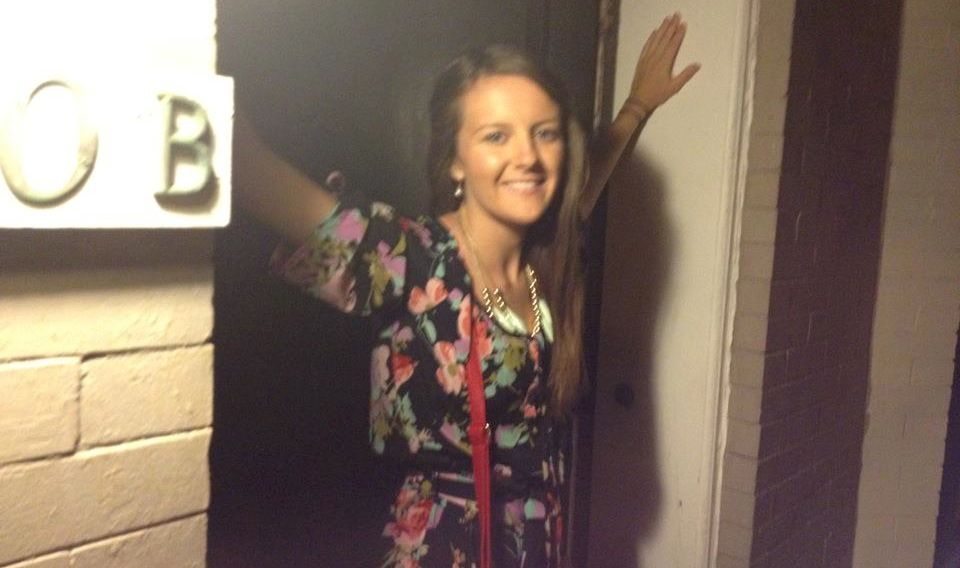 There’s been plenty of speculation about who U.S. Rep. Mark Sanford would hire for key staff roles in his various congressional offices – but few would have ever imagined one of his first big picks would be the leader of the “opposition” party.

That’s right, Democratic leader “Nancy Pelosi” is Mark Sanford’s new Washington, D.C. scheduler – a curious selection indeed for the role of gatekeeper to one of the most “far right” members of the U.S. House.

Sanford’s Pelosi shtick – in which he repeatedly “debated” the cutout of the polarizing California liberal – was part of a (belated) shift in the race’s homestretch that refocused attention away from Sanford’s disastrous personal life (and the governor’s obsession with sharing excessively about it).

So … who played the role of “Pelosi” during these stunts? Wilmington, N.C. native Martha Susan Morris (above), who served as Sanford’s driver during his 2013 congressional bid (and who wore a bangin’ red dress to his victory celebration in Mount Pleasant, S.C. earlier this month).

Morris’ emergence in Republican political circles is unexpected. After all two years ago the former University of South Carolina student was leading a movement against S.C. Gov. Nikki Haley in the wake of the governor’s decision to remove liberal financier Darla Moore from the school’s board of trustees.

In fact Morris actually penned a column on this subject for our website.

Anyway, ordinarily we’d congratulate an up-and-coming politico like Morris for an appointment like this, but seeing as our founding editor spent four years working in “Sanford Hell,” we’d instead like to extend to her our condolences.