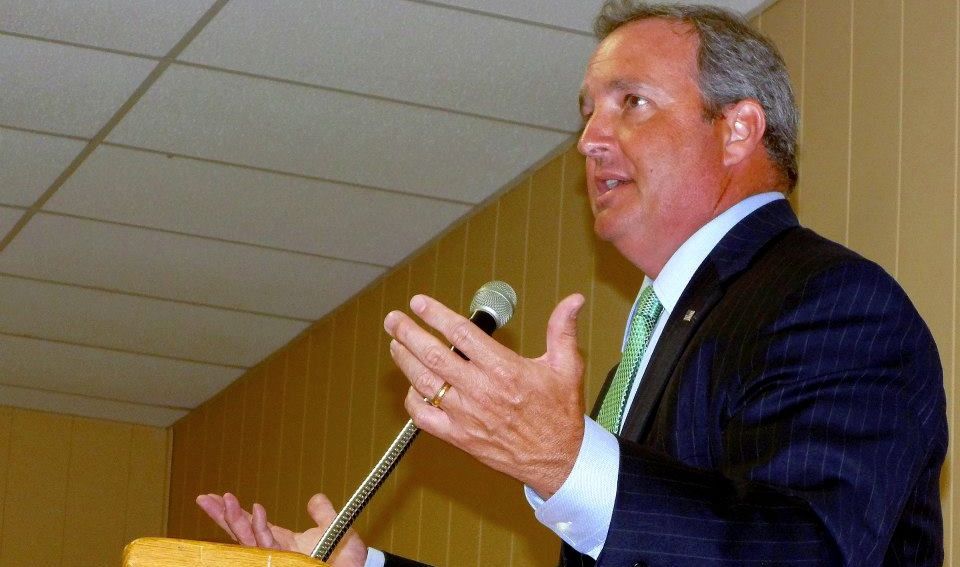 “Republicans and Democrats both realize that energy production creates jobs. That’s why it’s shocking that President Obama has taken a position too extreme for many members of his own party and stonewalled the approval of the Keystone XL Pipeline. Republicans, Democrats, union workers, and business leaders all agree that the Keystone XL Pipeline will create American jobs. Since the President has stalled and delayed for over 1,700 days, Congress is taking action to put Americans back to work building a more energy independent future for our nation.”

“Building the Keystone XL Pipeline is common sense because it will improve America’s energy infrastructure, lower the cost of fuel at the pump, and promote North American energy security and independence. It’s time for President Obama to step into the political mainstream and support a true, all-of-the-above energy strategy for America today and for future generations.”