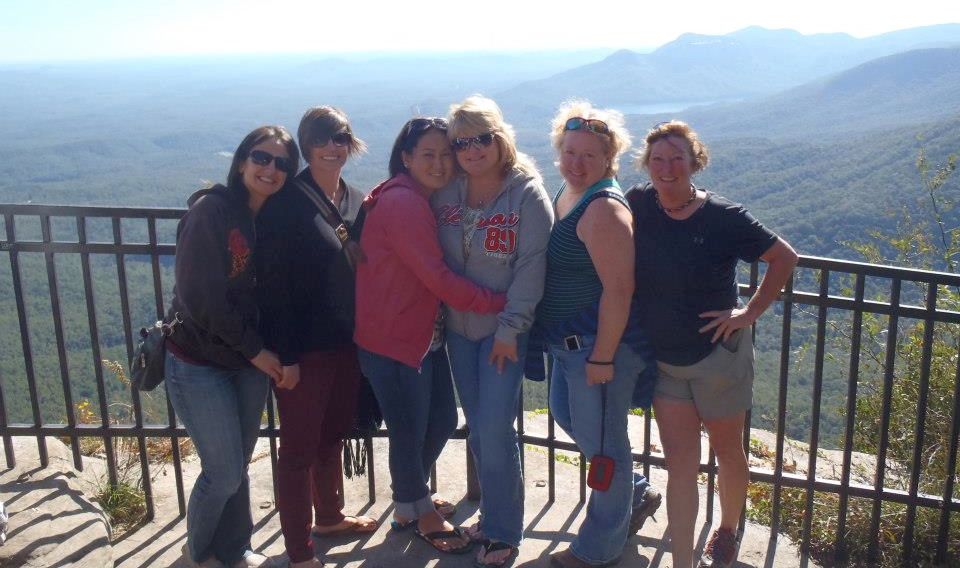 While investigating a former Charleston County (S.C.) council member this week, we stumbled upon a sex scandal involving a current member of the council.

According to our Holy City sources, within the last few months Democratic councilwoman Colleen Condon has separated from her husband, moved into a new house and begun openly practicing what we’re told is a longtime lesbian relationship.

Hmmmm … is she angling for some contract work with the S.C. Department of Social Services? Or seeking a favor or two from South Carolina’s chief justice?

Condon has been on our radar once before – for failing to file several statement of economic interest forms in a timely manner. Yet while this same offense got hundreds of other candidates booted from the ballot last year, Condon got a hall pass.