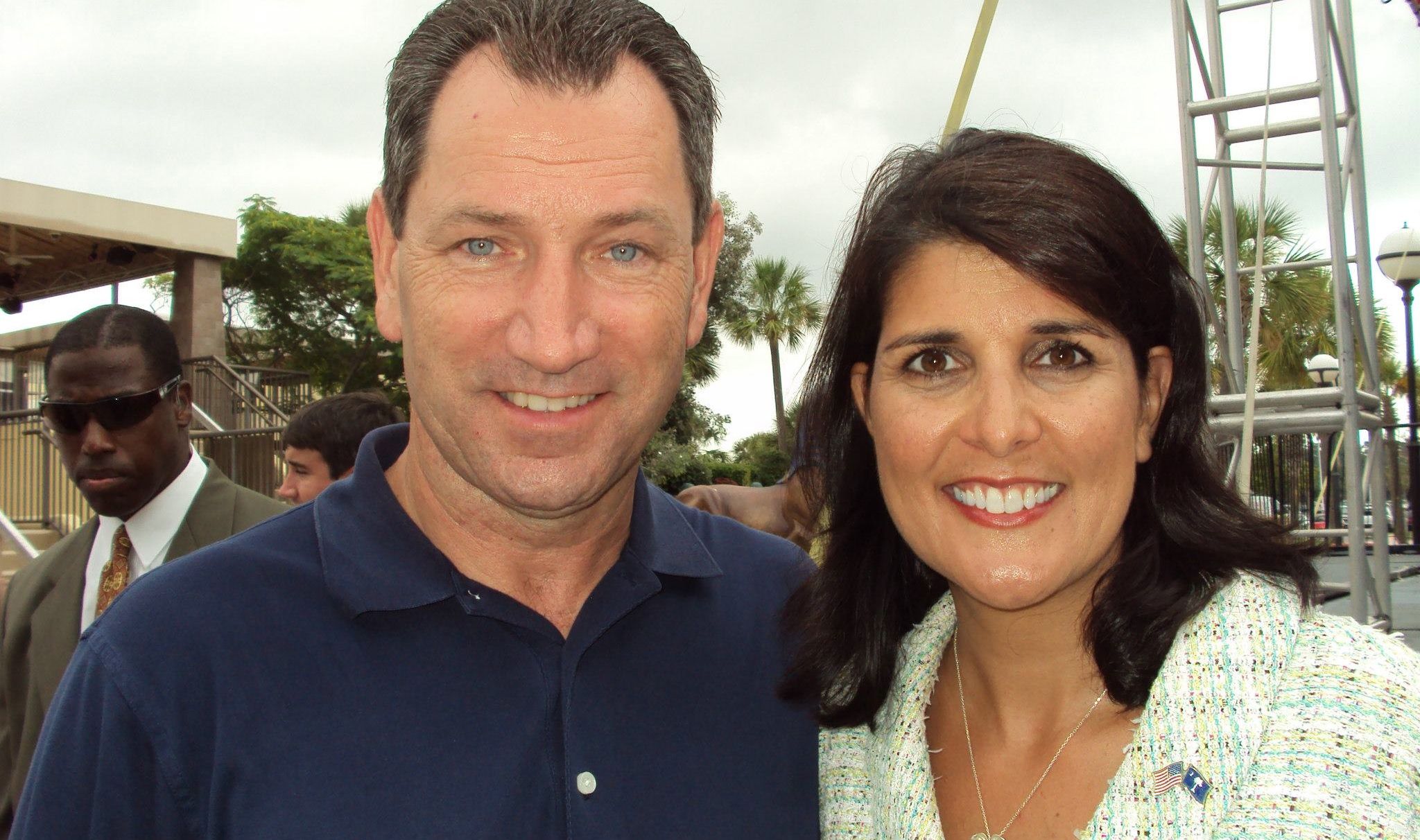 Ryhal and his company, RAN Enterprises LLC, are reportedly being investigated as a result of complaints made by employees at Rotelli’s restaurant –

Ryhal is a favorite of the Myrtle Beach Tea Party and a supporter of S.C. Gov. Nikki Haley.

Nikki Haley: The “Other Woman” In SC Divorce Case