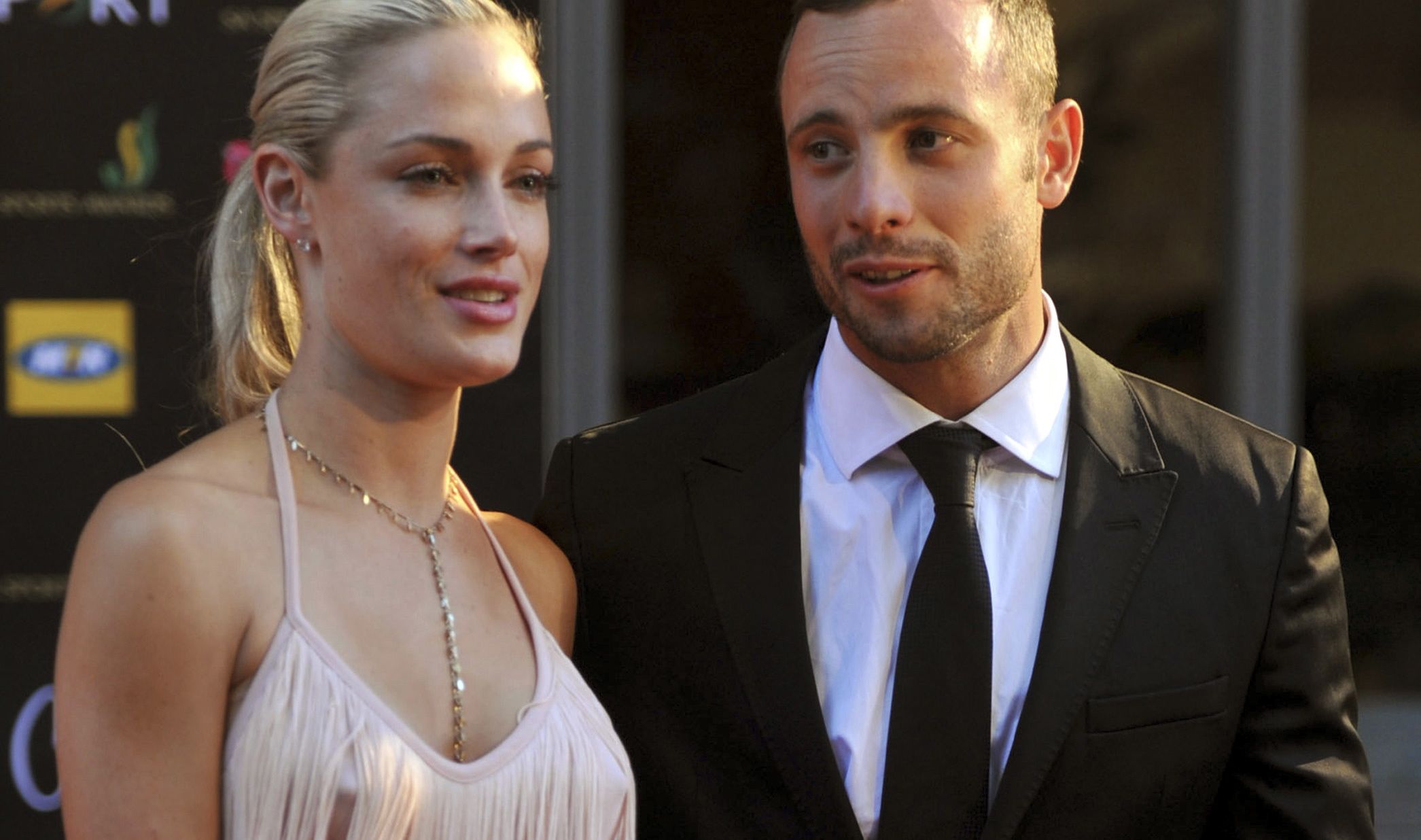 Oscar Pistorius – a double amputee who competed for South Africa in the 2012 Olympics – has been charged with the Valentine’s Day murder of his girlfriend, supermodel Reeva Steenkamp.

According to South African authorities, the 26-year-old sprinter shot Steenkamp four times early Thursday morning inside their home – located in a gated community in South Africa’s capital city of Pretoria.

“There is no other suspect involved,” a police spokesman said.

Witnesses claimed there were “previous incidents” at the home, including “shouting and screaming” heard hours before the fatal shooting.

Steenkamp, 30, was the face of Avon South Africa. She was also set to appear in a new reality TV show, “Tropika Island of Treasure 5.” Not just a pretty face, Steenkamp was a law school graduate with a history of public advocacy – including speaking out on behalf of battered women. In fact just hours before her death, Steenkamp retweeted a message urging her followers to wear black in honor of abused women.

She also tweeted her excitement about Valentine’s Day …

What do you have up your sleeve for your love tomorrow??? #getexcited #ValentinesDay

Dubbed “The Blade Runner,” Pistorius had both of his legs amputated below the knee as an infant due to a congenital condition. Nonetheless he made history last summer at the London Olympics when he competed on South Africa’s 4X400 relay squad.

Throughout his career Pistorius has been showered with awards, accolades and endorsements – including deals with Oakley and Nike. His biography, Dream Runner, was released in 2008.