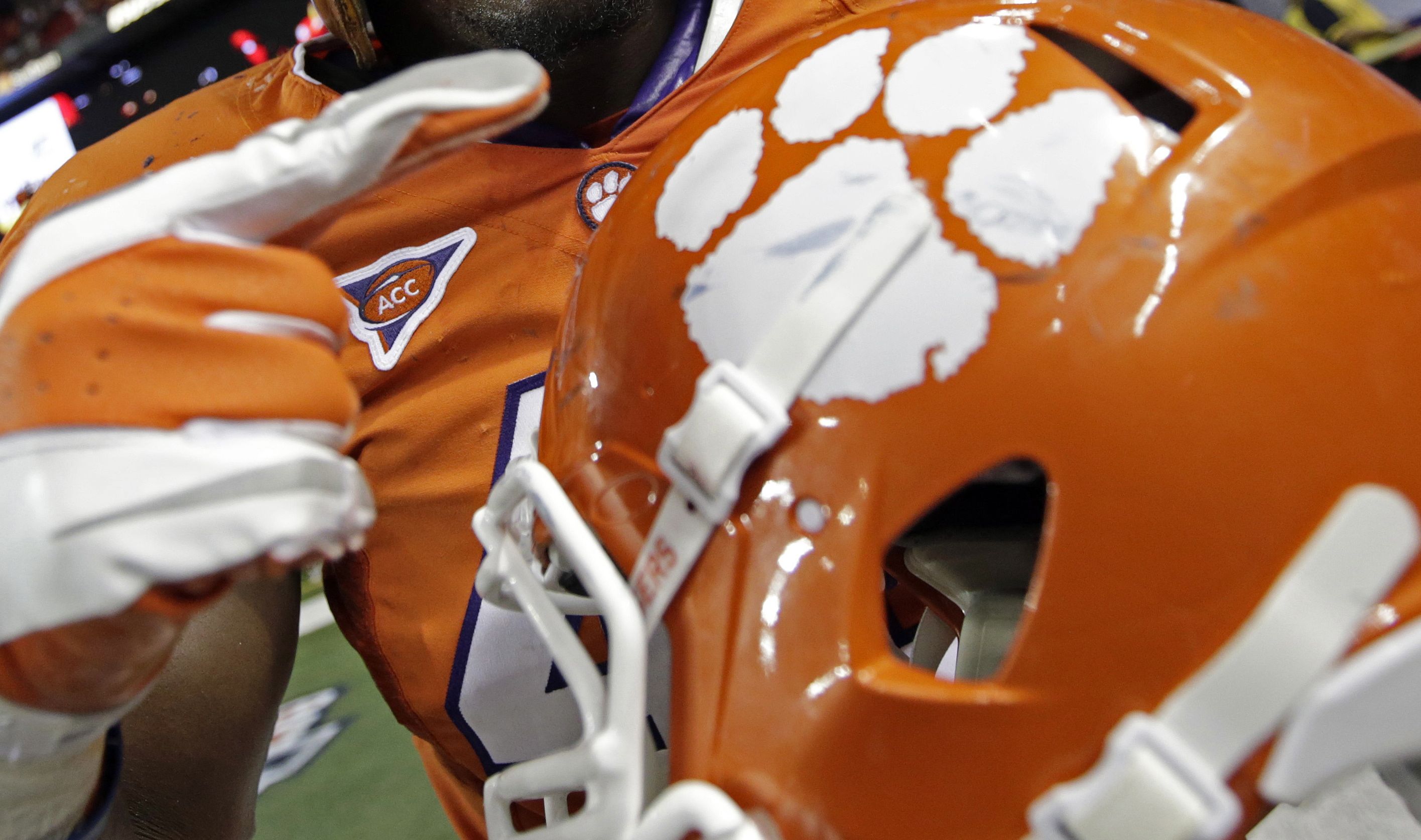 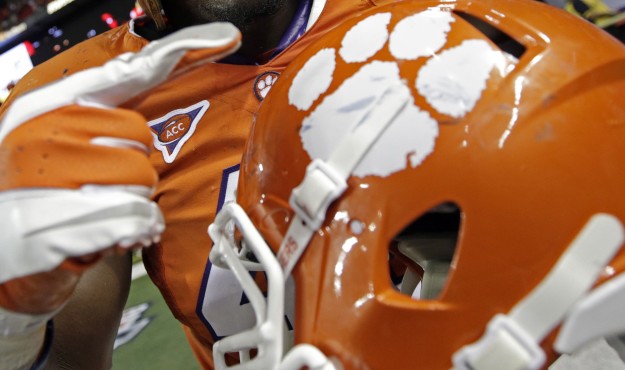 National Signing Day produced a pair of Top 20 classes in the Palmetto State, if national recruiting rankings are to be believed.

Leading the way? Clemson University – which scored a consensus Top 15 class despite losing No. 1 national recruit Robert Nkemdiche to Ole Miss. Not far behind was the University of South Carolina – which ranked as high as No. 16 nationally.

Clemson’s top recruit? Defensive back Mackenzie Alexander – a 5-foot-11, 185-pound defensive back from Immokalee, Florida who is expected to compete immediately for a starting position in the Tigers’ porous secondary. Clemson also shored up its offensive line with the addition of 6-foot-2, 325-pound offensive guard Tyrone Crowder, Jr. – another recruit expected to see action right away in Tigertown.

Clemson Football Is Really Into Twilight