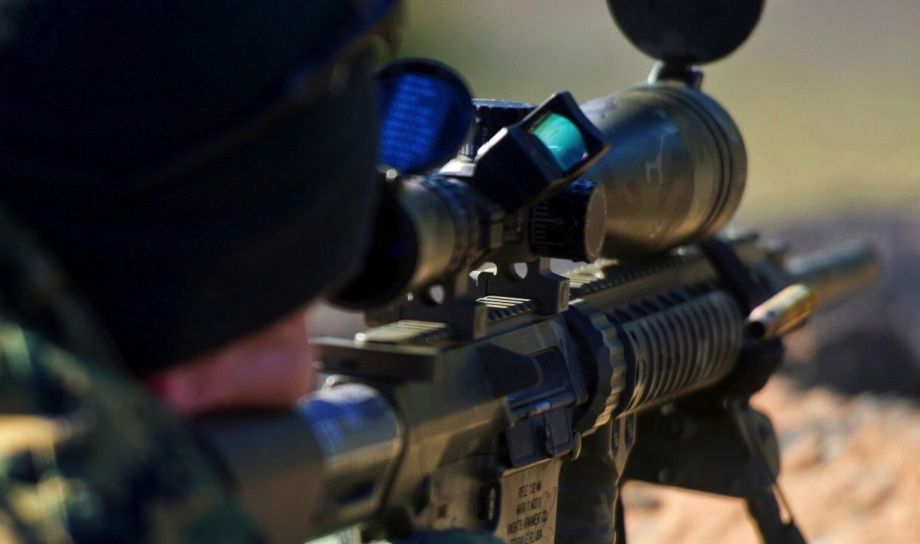 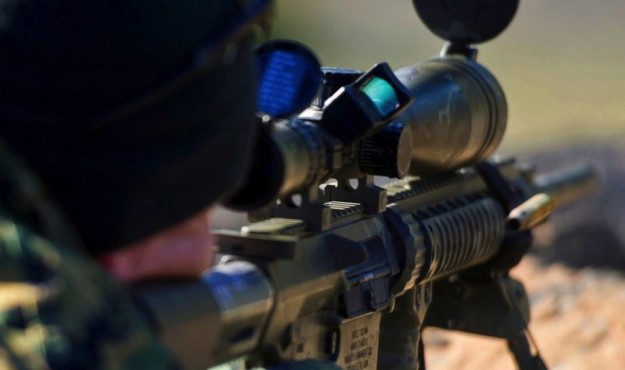 For those of you who missed it, “America’s deadliest sniper” was shot and killed over the weekend by a fellow soldier suspected of suffering from some sort of post-traumatic stress disorder.

Thirty-eight year-old Chris Kyle – a former Navy SEAL who registered more than 160 confirmed kills during four tours in Iraq – was shot in the head at a shooting range in Erath County, Texas on Saturday. Also shot in the head at point blank range was Kyle’s neighbor, 35-year-old Chad Littlefield. The suspect? Twenty-five year-old Eddie Ray Routh, a combat veteran of the war in Iraq and U.S. military action in Haiti.

Apparently Kyle and Littlefield took Routh to the firing range to help him work out some of his post-war mental issues … (which is kind of like taking a fat kid to McDonald’s to work out his or her obesity issues).

Here’s what he had to say …

Chris Kyle’s death seems to confirm that “he who lives by the sword dies by the sword.” Treating PTSD at a firing range doesn’t make sense

Not surprisingly, Paul’s tweet spawned a fast and furious outpouring or recrimination – particularly from establishment “Republicans” eager for any opportunity to fit him for a straitjacket.

“Unbelievable, inexcusable, heartless, and utterly disrespectful,” South Carolina Republican operative Chris Slick posted on his Facebook page. “Chris Kyle is an American hero and for Ron Paul to make this kind of statement is beyond disrespectful, sadly, it is not all too surprising coming from this man.”

Obviously this website has been unapologetic in its support of Ron Paul over the years. We’ve also been consistent in opposing the unnecessary wars in Afghanistan and Iraq – and America’s ill-conceived foreign policy in general. And let’s be honest – what about Paul’s tweet isn’t fair? Or accurate (unless of course you think the 160 people Kyle killed didn’t also have grieving friends and families)?

However having said all of that Paul probably should have better considered “time, place and manner” prior to sending out this particular missive.

This website has always focused its disdain for interventionist foreign policy on the leaders who craft that policy – not the soldiers who execute it. And while Paul may be correct in his tweet … he would do well in our estimation to acknowledge this distinction.

More to the point which needs making: The prevalence of various post-traumatic stress disorders among members of our military is another reason to think long and hard before spending hundreds of billions of dollars sending them someplace they shouldn’t be in the first place.