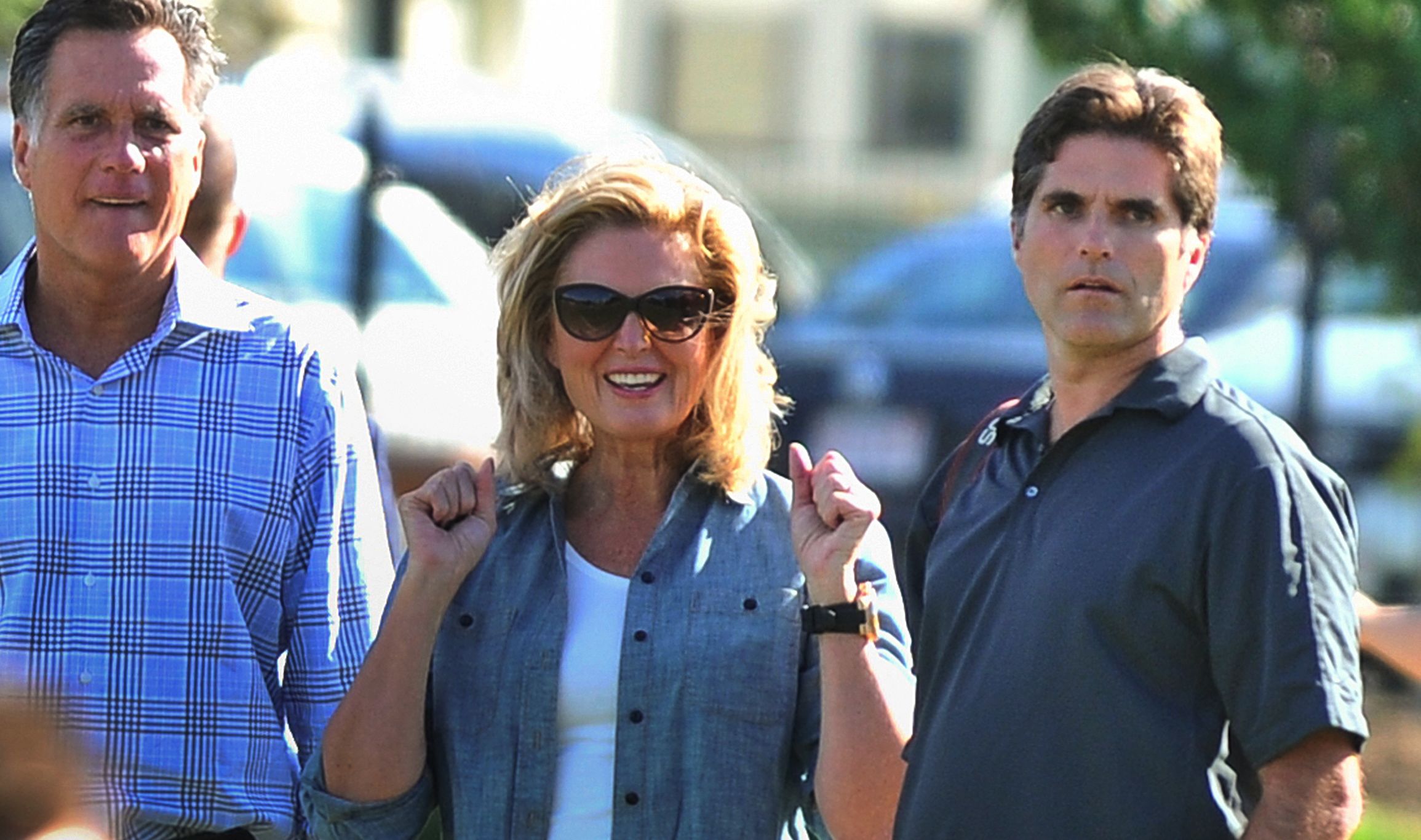 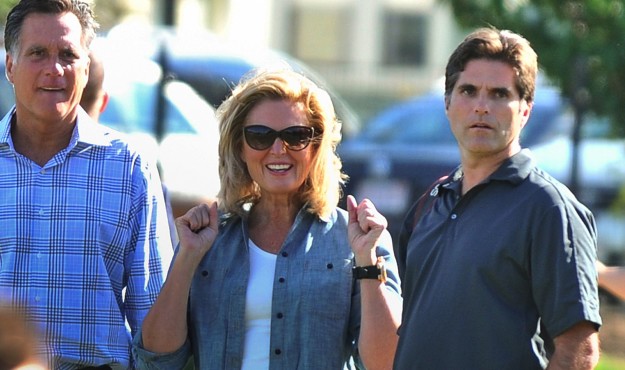 According to The Boston Herald, the 42-year-old fortunate son “already has statewide name recognition and could quickly ramp up the campaign infrastructure for a short, five-month race.”

The Romneys are the latest manifestation of an ideological cancer which has completely incapacitated the GOP. Like the Bushes before them, they are privileged elites who love to spend other people’s money  – favoring crony capitalism, loose monetary policy and government-run “economic development” every bit as much as Democrats do. They’re also neocon whores who want to funnel trillions of dollars to our state’s military-industrial complex so America can keep pouring blood and money into conflicts it has no business engaging.

Sort of like certain South Carolina Republicans we know …