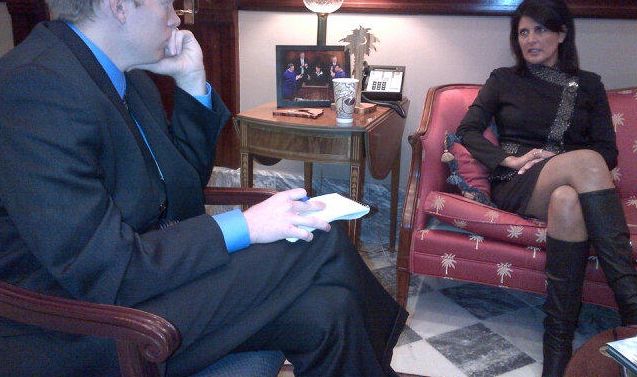 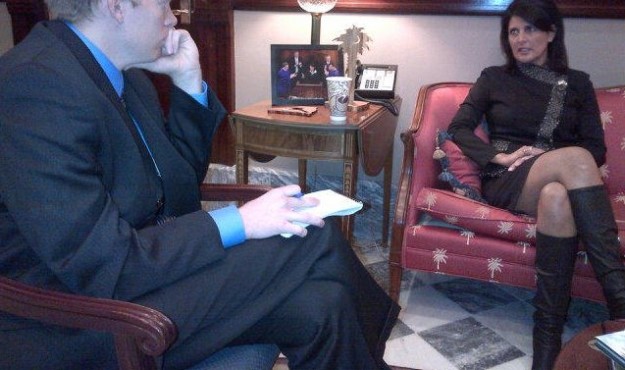 Six year ago, then-unknown S.C. Rep. Nikki Haley hired this website’s founding editor Will Folks with the intention of expanding her statewide profile.

One of his first assignments? Reviewing a DVD of Haley’s appearance on a Sunday morning talk show aired by WIS TV (NBC – Columbia, S.C.).

“How’d I do?” Haley asked him the day after dropping off the disc.

“Honestly? I only watched the first five seconds of it,” Folks responded.

“Yeah … you were wearing a pantsuit so I did what every male viewer in that situation would have done – I changed the channel.”

Haley was incredulous at first, decrying the flagrant sexism of the “if you got ’em, flaunt ’em” doctrine espoused by her new advisor.

“The goal is to get people to stop and listen,” Folks told the future governor. “If having great legs and showing them off on television gets a certain segment of the electorate to stop and listen to what you have to say, what do you care? All that matters is they are listening to you.”

Based on her attire during an interview with reporter Adam Beam of The (Columbia, S.C.) State newspaper this week – as tweeted by her spokesman – we’d say Haley has learned this lesson exceedingly well.