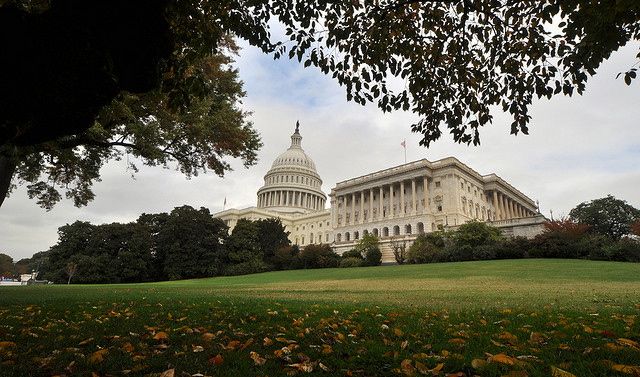 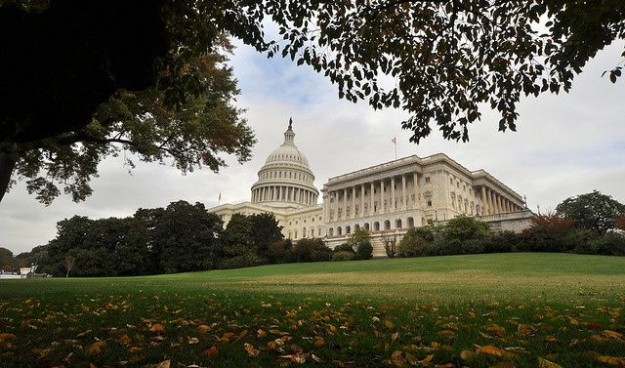 DUNCAN, GOWDY, MULVANEY GET SOME LOVE

We view endorsements of political candidates by political organizations at any level as highly suspect … especially when the word “conservative” is thrown around.

Seriously … if every politician who labeled him or herself a “conservative” actually voted that way, our country wouldn’t be teetering on the edge of insolvency (and a double-dip recession).

Recently the reelection bids of U.S. Reps. Jeff Duncan, Trey Gowdy and Mick Mulvaney were endorsed by the political action arm of the National Taxpayers’ Union (NTU).  And while we can’t speak to the credibility of that organization, we can attest to the fact that these three lawmakers (particularly Duncan and Mulvaney) deserve whatever pro-taxpayer accolades they receive.

“Americans shouldn’t overlook the incumbents who’ve been tried-and-true allies of taxpayers throughout 2011 and 2012,” the organization stated in issuing its endorsements, adding that Duncan, Gowdy and Mulvaney were part of “an elite pro-taxpayer cadre that will lead our country to a brighter fiscal future.”

Again … we’re not 100 percent sure that Gowdy deserves this sort of recognition (he and U.S. Rep. Tim Scott both flaked out on taxpayers on a couple of key votes), but Duncan and Mulvaney have gone to Washington, D.C. and done exactly what they said they were going to do – exactly what this country needed them to do.  And done it consistently.

In fact they’ve done it even when it was politically dangerous for them to do so … exhibiting that rarest form of pro-taxpayer courage.

Props to Dunan and Mulvaney for being among the only elected officials in the country to “walk the walk” on behalf of our country’s fiscal future … and let’s hope that South Carolina voters reward them by sending them back to our nation’s capital for another two years.

Clemson Has No Class