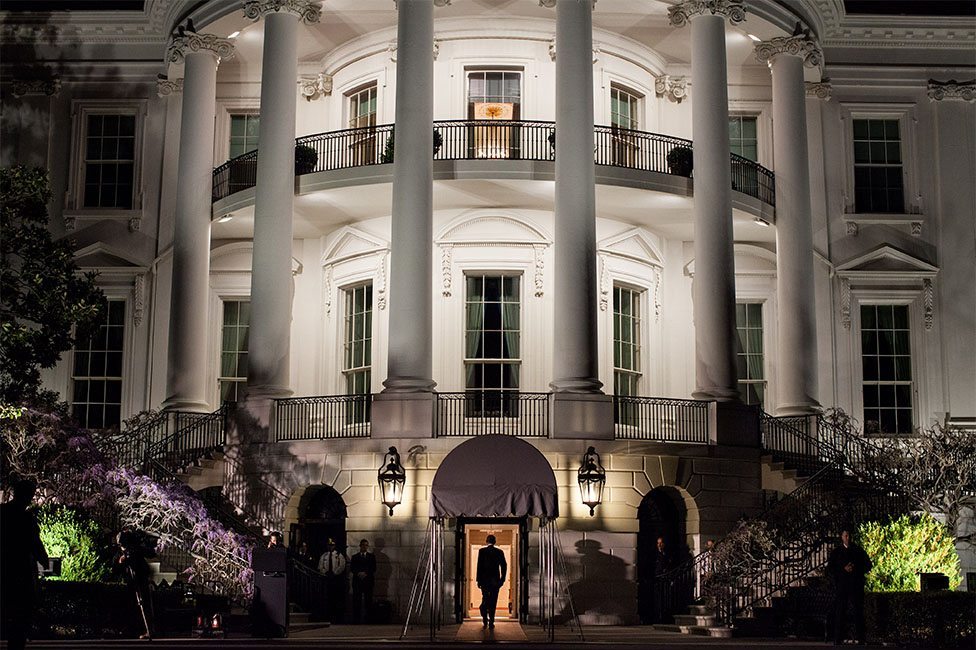 By FITSNEWS || S.C. Supreme Court justice Donald W. Beatty is being vetted by the administration of U.S. president Barack Obama for a seat on the federal bench, sources familiar with the process tell FITS.

If appointed by Obama, Beatty would take the place of circuit court judge Alison Lee – whose nomination for the seat being vacated by Cameron McGowan Currie was unceremoniously withdrawn back in September.  Lee’s nomination ran into trouble from the Palmetto State’s two “Republican” U.S. Senators after an issue was made of her leniency toward violent offenders.  As a result, her nomination never even received a hearing.

FITS extensively addressed the speculation surrounding Beatty in this post – but we’re hearing this train is far further down the tracks than we anticipated.

“Absent a complication he will be nominated before Christmas,” a source familiar with Beatty’s vetting told FITS.

If Beatty is selected for a U.S. District Court judgeship, he would give up his seat on the state Supreme Court.  That would give state lawmakers three appointments on the five-justice panel over the next two years (chief justice Jean Toal and associate justice Costa Pleicones hit retirement age in 2015 and 2016, respectively). 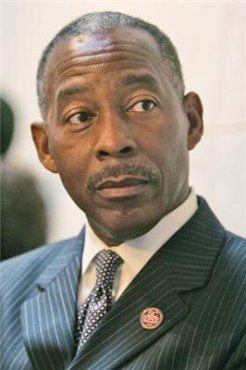 That’s significant when you consider the brewing spitball fight between the state’s high court and the S.C. General Assembly over a recent education case.

FITS has long believed all judges in South Carolina should be appointed by the executive branch – with the advise and consent of the State Senate.  How come?  The current process is far too corrupt – as Toal’s recent reelection as chief justice demonstrated.

As for Beatty, why would he leave the highest court in the state for a district court judgeship?  Easy: Money and job security.  Federal appointments to the bench not only pay better, they’re for life.  Also, Beatty – a liberal, black Democrat – was unlikely to be chosen chief justice of the Supreme Court after his bruising appointment to the court seven years ago.