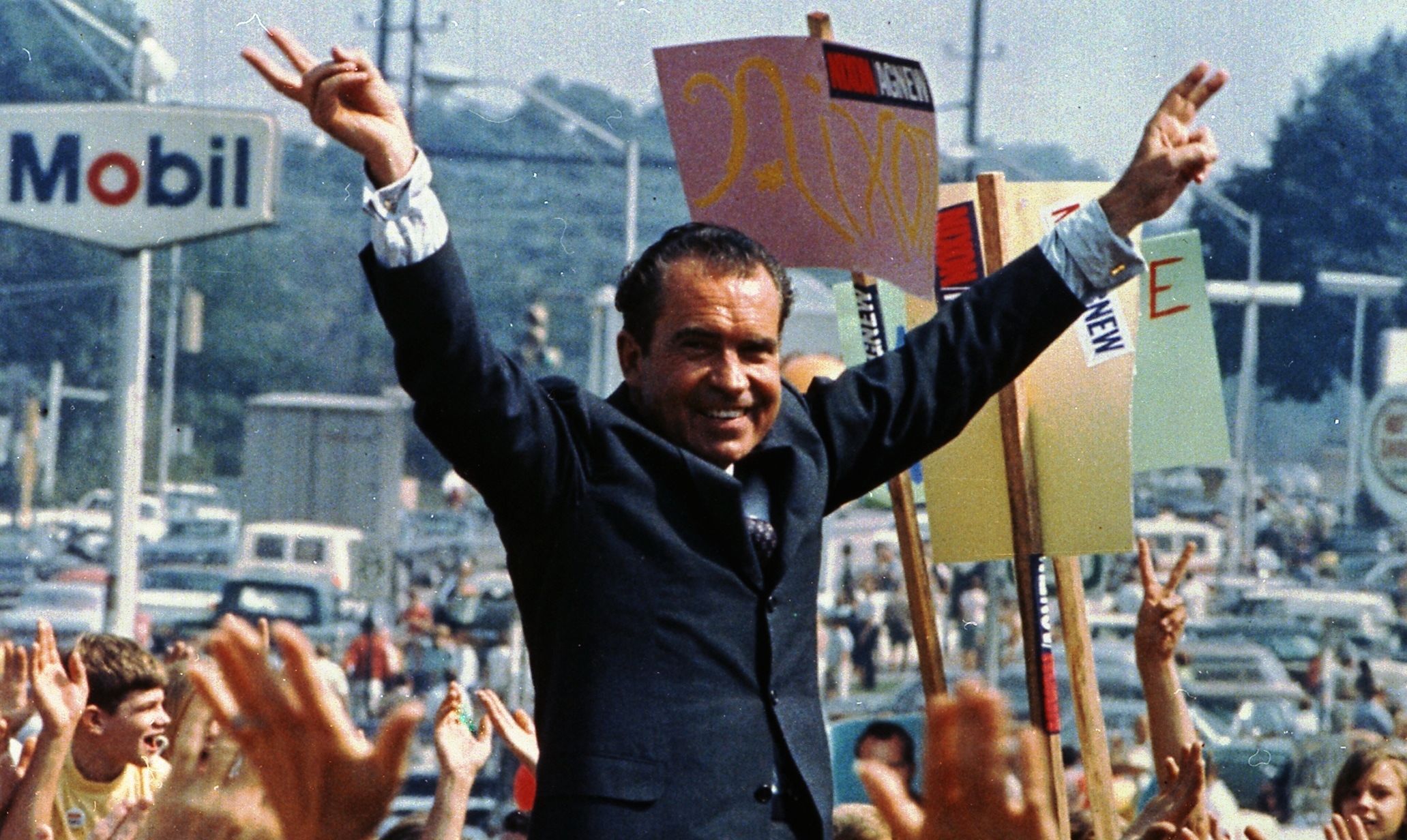 By Ron Paul || Forty years ago many Americans celebrated the demise of the imperial presidency with the resignation of Richard Nixon.  Today it is clear they celebrated too soon.  Nixon’s view of presidential powers, summed up in his infamous statement that, “when the president does it that means it is not illegal,” is embraced by the majority of the political class.  In fact, the last two presidents have abused their power in ways that would have made Nixon blush.

For example, Nixon’s abuse of the Internal Revenue Service to persecute his political opponents was the subject of one of the articles of impeachment passed by the US House of Representatives.  As bad as Nixon’s abuse of the IRS was, he was hardly the first president to use the IRS this way, and the present administration seems to be continuing this tradition.  The targeting of Tea Party groups has received the most attention, but it is not the only instance of the IRS harassing President Barack Obama’s political opponents.  For example, the IRS has demanded that one of my organizations, Campaign for Liberty, hand over information regarding its major donors.

Nixon’s abuse of federal power to spy on his “enemies” was abhorrent, but Nixon’s abuses of civil liberties pale in comparison to those of his successors.  Today literally anyone in the world can be spied on, indefinitely detained, or placed on a presidential “kill list” based on nothing more than a presidential order.  For all his faults, Nixon never tried to claim the power to unilaterally order anyone in the world detained or killed.

Many today act as apologists for the imperial presidency.  One reason for this is that many politicians place partisan concerns above loyalty to the Constitution.  Thus, they openly defend, and even celebrate, executive branch power grabs when made by a president of their own party.

Another reason is the bipartisan consensus in support of the warfare state.  Many politicians and intellectuals in both parties support an imperial presidency because they recognize that the Founders’ vision of a limited executive branch is incompatible with an aggressive foreign policy.  When Republicans are in power “neoconservatives” take the lead, while when Democrats are in power “humanitarian interventionists” take the lead.  Regardless of party or ideological label, they share the same goal — to protect the executive branch from being constrained by the constitutional requirement that the president seek congressional approval before waging war.

The strength of the bipartisan consensus that the president should have limitless discretion in committing troops to war is illustrated by the failure of an attempt to add an article dealing with Nixon’s “secret bombing” of Cambodia to the articles of impeachment.  Even at the low point of support for the imperial presidency, Congress still refused to rein in the president’s war-making powers.

Repealing Nixon’s legacy requires building a new bipartisan coalition in favor of peace and civil liberties, rejecting what writer Gene Healy calls “the cult of the presidency,” and placing loyalty to the Constitution above partisanship. An important step must be restoring congressional supremacy in matters of war and peace.