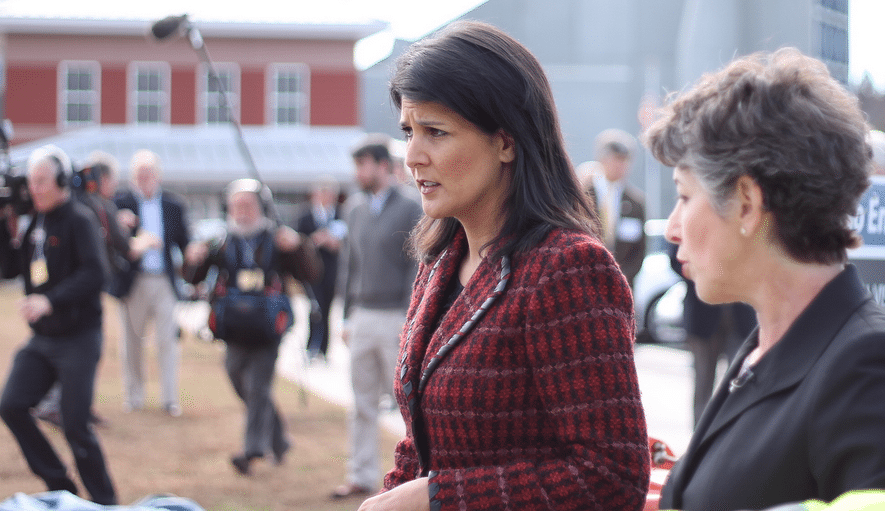 Haley – who appeared poised to assume the GOP gubernatorial nomination without opposition – must now face Upstate attorney Tom J. Ervin in a primary election on June 10.

Ervin filed paperwork to challenge Haley on Saturday – 24 hours before the deadline for candidates to declare their intentions.

What do we know about Ervin?

Not much … other than the expectation is that he will challenge Haley from the “center-right” of the state’s political spectrum.

According to his online biography, Ervin is a former two-term member of the S.C. House of Representatives (from Anderson County) as well as a former circuit court judge and S.C. workers’ compensation commissioner.

Currently, Ervin is an attorney with Kathryn Williams, P.A. – a Greenville, S.C.-based firm run by his wife. There, he specializes in Social Security disability litigation.

Ervin is also the owner of Ervin Broadcasting, which owns three radio stations based in Anderson, S.C.

Unconfirmed reports indicate Ervin is prepared to spend a sizable amount of his own money in his bid to upset Haley.