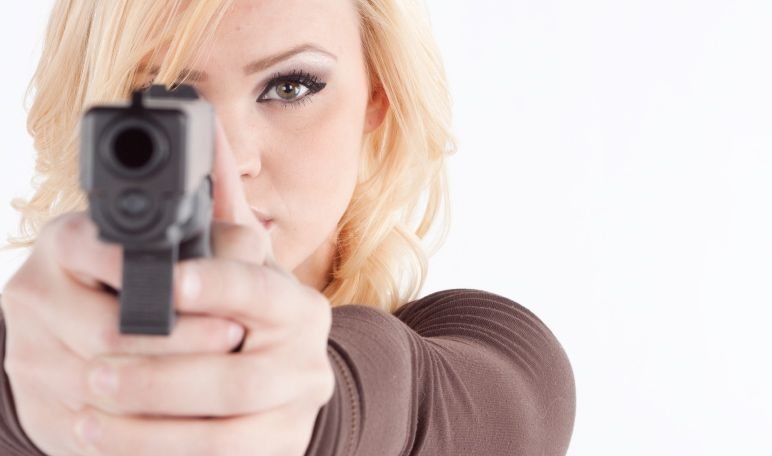 While most states are moving to take guns out of the classroom, South Dakota is headed in the other direction.

As of July 1, South Dakota is the only state in the nation to permit school employees to carry weapons on campus. The law was actually signed several months ago but it didn’t take effect until this week. Obviously there are several districts across the country which have passed similar provisions, but South Dakota is the first to implement such a proposal on a statewide level.

Frankly we don’t see the controversy associated with this law … school employees wishing to carry on campus must first receive permission from the governing district and receive training from local law enforcement.

That makes sense to us … as does the deterrent/ protection this new law will provide against school shootings.

“A (Connecticut school shooter Adam) Lanza-like psycho entering a school would be greeted with the element of surprise,” writes Phillip Hodges at Godfather Politics. “He wouldn’t have any idea who was and who wasn’t armed. It would actually be better to have a few armed school officials carrying concealed than to have a school security guard who might as well have a target emblazoned on his torso.”

And have said as much previously.

South Carolina law prohibits school employees (and anybody who isn’t a law enforcement official) from carrying a weapon onto school property – concealed or otherwise.

What do you think of this issues? Vote in our poll and post your thoughts in our comments section below …

UPDATE: There’s actually a Tennessee law which went into effect on July 1 that permits teachers with previous police training to carry guns on campus, but it is very narrowly drawn.

Inside Those Employment Numbers