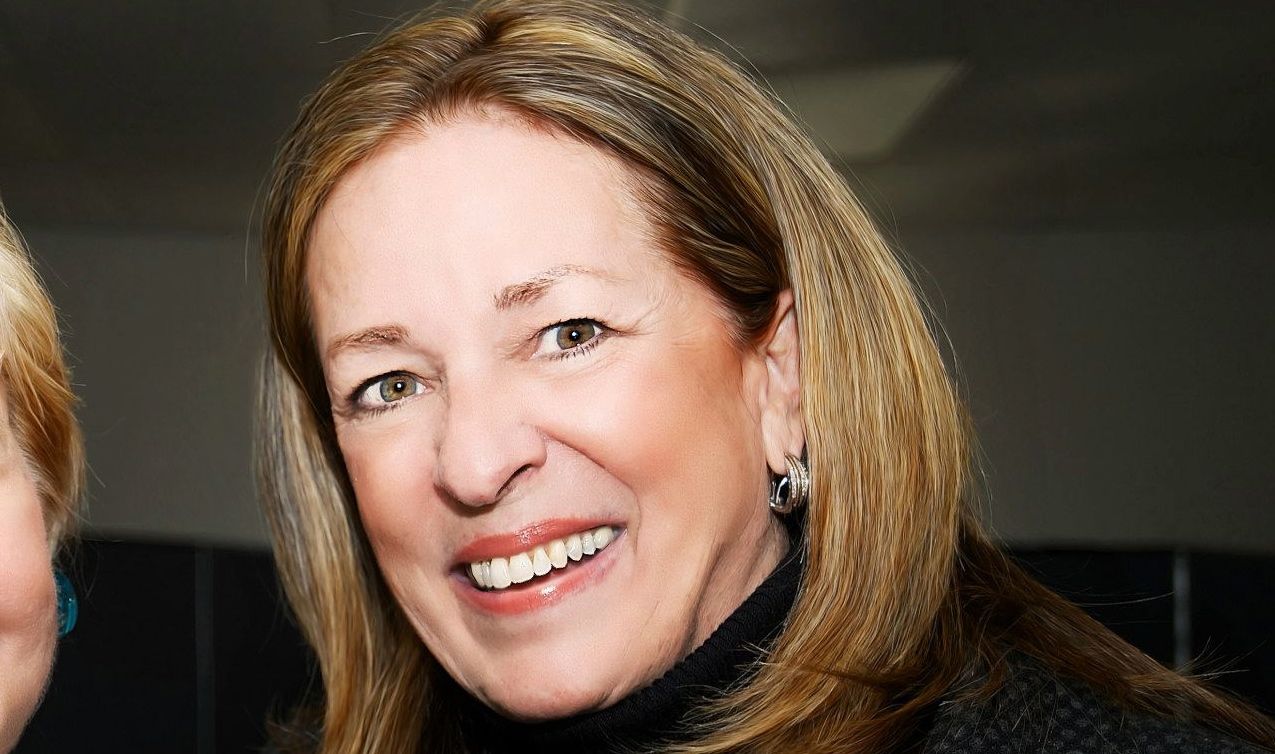 Democratic congressional candidate Elizabeth Colbert-Busch is doing everything she can to portray herself as a moderate in her race against former S.C. Gov. Mark Sanford. But is that an accurate depiction of the former six-figure taxpayer-funded bureaucrat? Not according to a seismic story published in The Charleston (S.C.) City Paper – which is typically a left-leaning outlet.

Written by Charleston, S.C. radio host Tara Servatius, the story exposes efforts by Colbert-Busch – or operatives acting on her behalf – to delete more than 500 tweets authored by the “moderate” candidate.

What did those tweets say? A lot … including repeated references to her support of gay marriage, minimum wage hikes, organized labor and other “progressive” hot buttons.

“In her deleted tweets, Elizabeth 1.0 proudly retweeted tweets referring to her as a progressive,” Servatius writes . “She rooted for the Democrats to take over the House of Representatives in 2014 and hoped to be part of it. She enthused over donations from Democrats like Tom Daschle, a well-known liberal and long-time proponent of socialized medicine. She basked in the attention she got from Clyburn, who she called a ‘shining beacon of blue light in South Carolina.’ Bottom line, Elizabeth 1.0, the deleted version, is a hard-core liberal Democrat.”

Well that explains why “hard-core liberal Democrats” like U.S. House minority leader Nancy Pelosi are dropping hundreds of thousands of dollars into Colbert-Busch’s race, doesn’t it?

Servatius was able to view Colbert-Busch’s deleted tweets because they were “saved and archived” by the non-partisan Sunlight Foundation. She was also able to cut to the chase about the chasm that exists between the “two Elizabeths.”

“If she wins, you have to wonder which Elizabeth will go to Washington,” Servatius concludes. “Will it be the one that sent out a breathless press release cheering the 2,000 new jobs Boeing says it will create in North Charleston? Or will it be the one who took a donation from the International Association of Machinists and Aerospace Workers, the union that tried to use a federal labor board to block Boeing from moving thousands of jobs from unionized Washington plants to Charleston?”