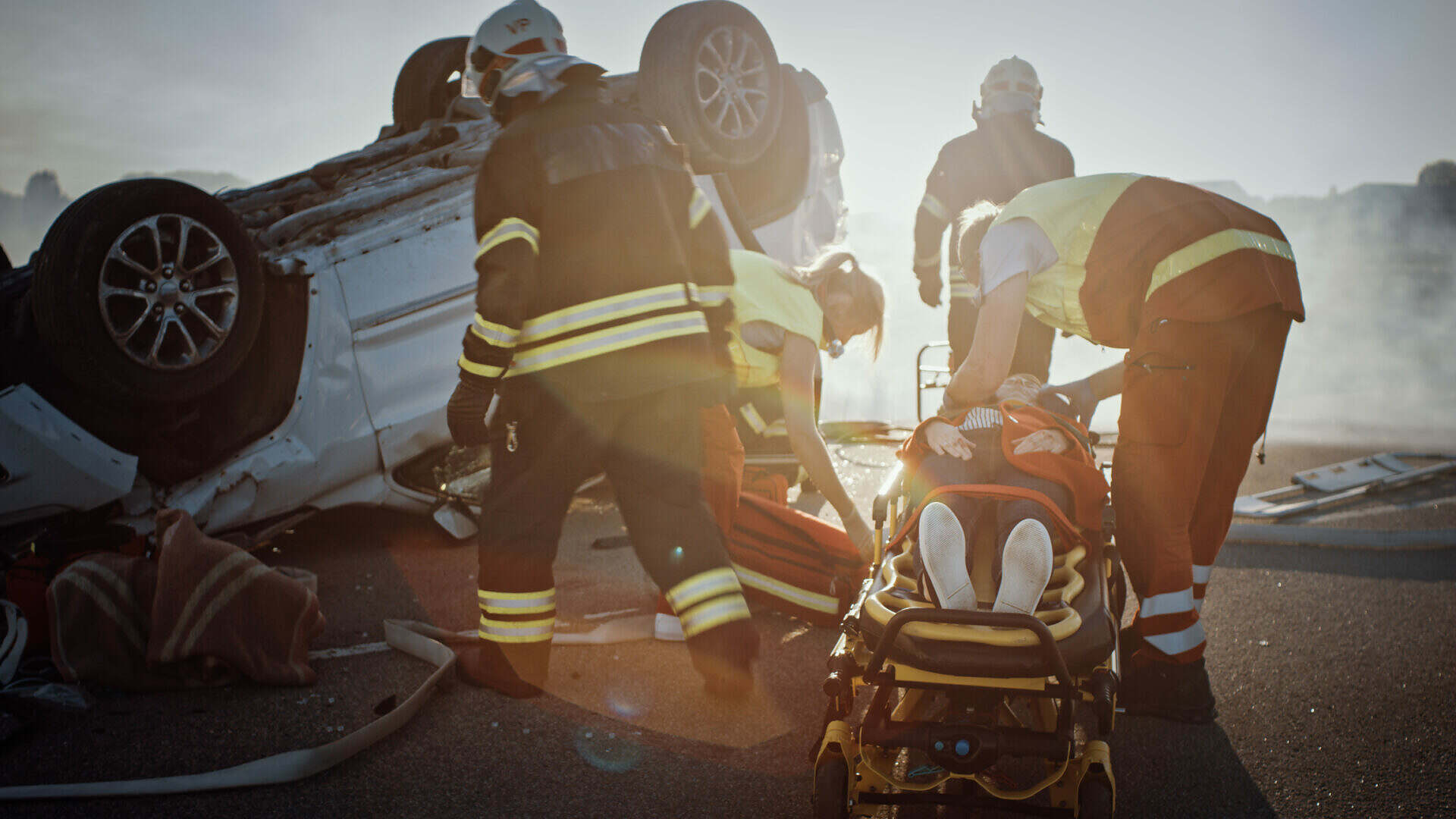 Traffic fatalities in South Carolina topped 1,000 for the fifth consecutive year in 2022 according to preliminary data collected and disseminated by the S.C. Department of Public Safety (SCDPS).

It was right around the time government decided to make traffic safety a “priority” that fatalities started soaring again.

Federal data paints an even bleaker picture of the situation …

According to numbers compiled by the National Highway Traffic Safety Administration (NHTSA), South Carolina saw the highest percentage increase in traffic fatalities (26 percent) of any state in the entire nation between 1994-2020. That massive spike came at a time when highway deaths declined nationally by 5 percent over the same period. And while South Carolina saw its fatality rate per million miles driven dip by 13 percent during this 27-year stretch – that metric plunged by 23 percent nationally over the same time frame.

More ominously, South Carolina’s rate of 1.97 fatalities per million miles driven was the worst in the entire country in 2020 – well above the national average of 1.34.

In other words, the Palmetto State’s roads are the nation’s deadliest … still.

Two years ago, a report from the Reason Foundation highlighted the Palmetto State’s ongoing infrastructure issues.

“To improve in the rankings, South Carolina needs to reduce its fatality rates,” noted Baruch Feigenbaum, the foundation’s senior managing director of transportation policy. “South Carolina is last in overall fatality and in the bottom ten for urban and rural fatality.”

Bottom line? There is simply no reason for state government to maintain such a huge network of roads and bridges.

Core infrastructure needs are being neglected in the Palmetto State as a result of this overextension – and as a result of state lawmakers ongoing addiction to crony capitalist projects.

No. Just no. The word “nadir” carries a negative connotation. As in “Their relationship reached a nadir when she realized she’d rather eat a pint of ice cream by herself than ever go out with him again.”

Try again. Maybe: “Traffic fatalities were at their lowest in 2013, when 767 people died on SC’s roads.”

So, what will our revenue collectors do to “improve” these numbers? Give us more intellect insulting cliche programs such as “Click It Or Ticket”, “Sober Or Slammer”, “Target Zero” (a sick joke from the day it started), and their like? How about more Iron Curtain days traffic “safety” checkpoints (“Papers please”)? I understand the “Papers please” checkpoints are popular in Lexington, Kershaw, and Lancaster, counties. These definitely violate the 4th Amendment but SCOTUS said years ago that they are okay “because safety”. Funny, the founding fathers mentioned nothing about safety in their documents. I mean, how can you not like a road block that inconveniences the law-abiding citizens along with the scofflaws with zero probable cause required?

One Solution is to Traffic Law Enforcement! You Know Like, Enforce Running Red Lights and Stop Signs! Or Enforcing the Speed limits on the Interstate! You Know those Roads where Idiots do 85 Plus Constantly!