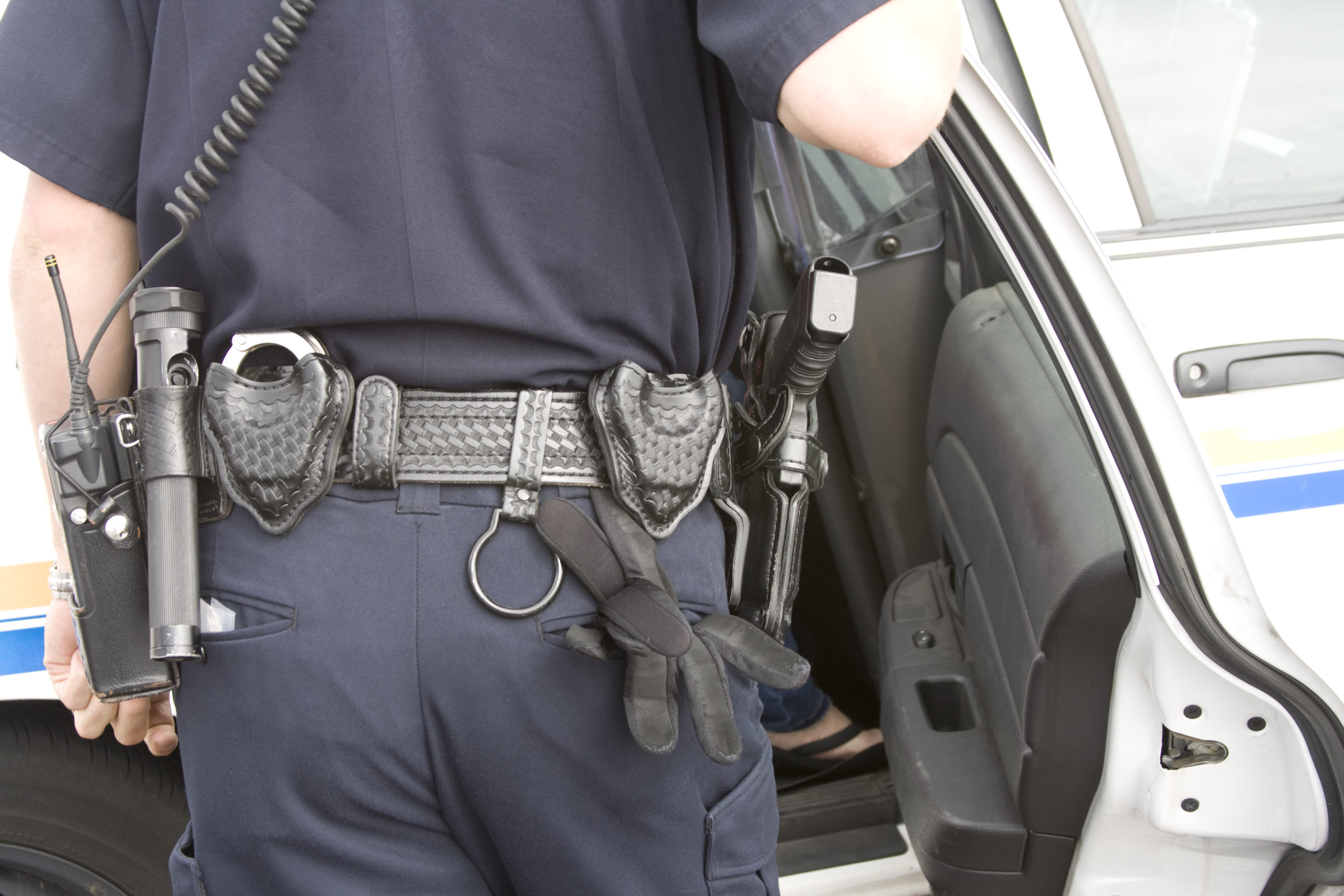 A former Cherokee County, South Carolina deputy was arrested after he allegedly exposed his private parts and touched a woman’s breast without her consent, according to the South Carolina Law Enforcement Division (SLED).

Shelby Todd Singleton, 46, was charged with indecent exposure, second-degree assault and battery, and misconduct and office, according to SLED.

On December 16, 2020, Singleton touched a woman’s breast — without her consent — in ?, South Carolina, according to the arrest warrant.

On the same day, Singleton “willfully and maliciously” exposed his private parts to a victim, according to the arrest warrants.

The arrest warrants did not specify if he was on duty at the time.

The Cherokee County Sheriff’s Office asked SLED to investigate the case, which will be prosecuted by the South Carolina Attorney General’s Office.

Singleton was booked at the Cherokee County Detention Center Friday. As of Friday afternoon, his bond was pending.