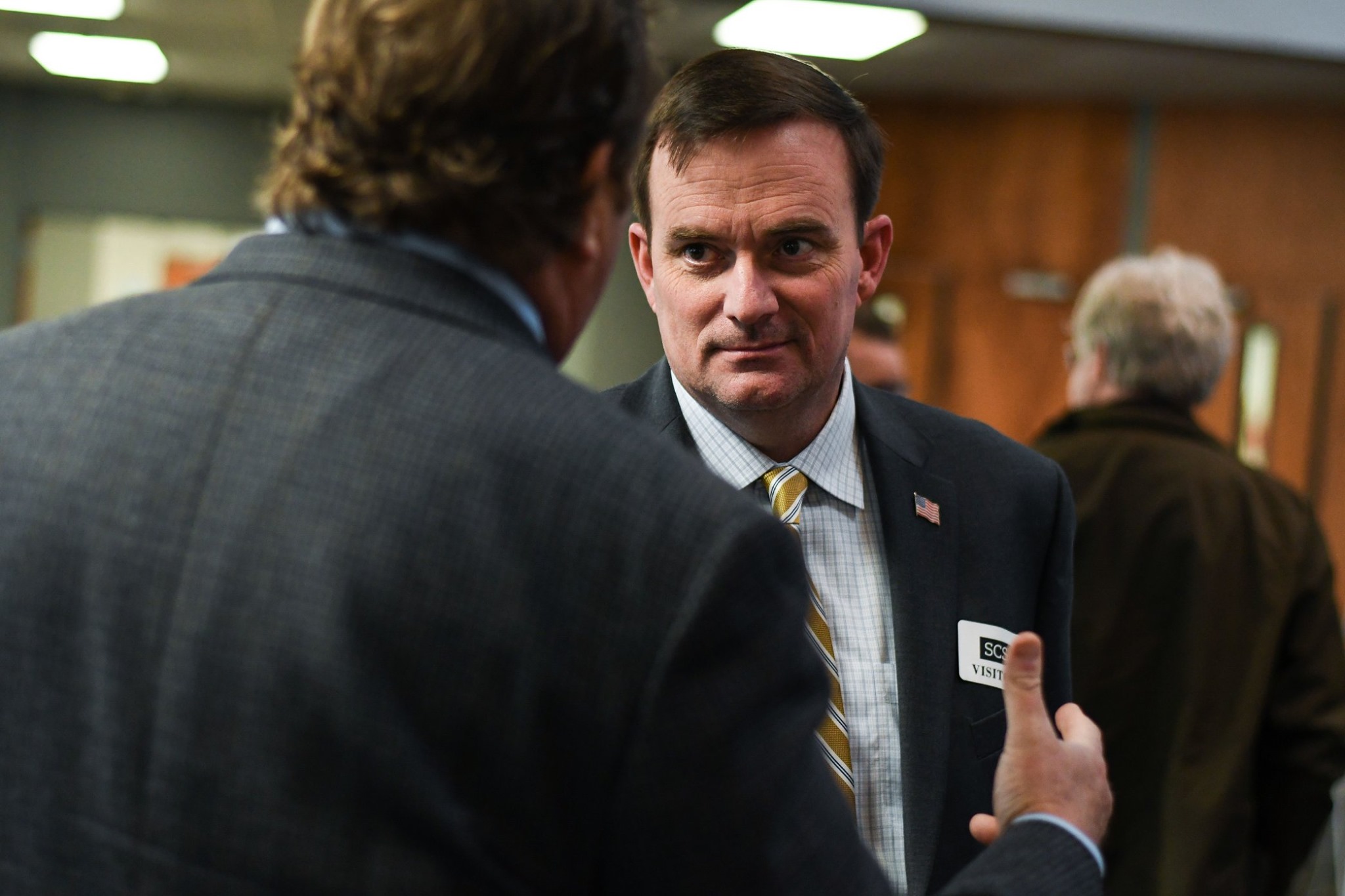 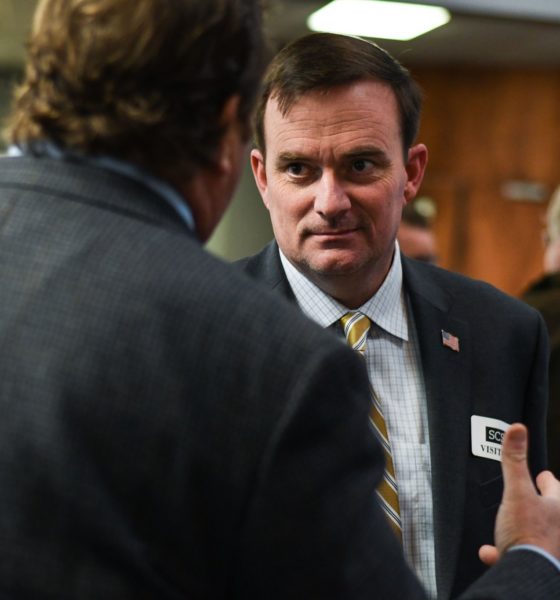 Who was driving Hobart Lewis’ vehicle? And why is he accused of intervening improperly in the ensuing investigation?

Last Saturday – August 22, 2020 – Wayne Edward Dunlap of Greer, S.C. was pulled over by Greenville sheriff’s deputy Colin Price. Details of the stop have yet to be released, but the law enforcement officer reportedly placed Dunlap under arrest upon discovering he was driving with a suspended license.

According to the public index for the S.C. thirteenth judicial circuit, Dunlap has since been charged as a “habitual traffic offender” – a felony which carries with it a possible prison sentence of up to five years (per S.C. Code of Laws § 56-1-1020).

He was released on a $5,000 personal recognizance bond in connection with this charge – a controversial decision indeed given his checkered past.

Dunlap actually faced this same “habitual traffic offender” charge in the neighboring S.C. seventh judicial circuit last year, according to public records. A bench warrant was issued for his arrest in that case after he failed to appear in court on the charge – which was ultimately resolved last January.

Dunlap has a lengthy rap sheet. Within the last five years, he has been arrested and charged with grand larceny, receiving stolen goods, breaking into a motor vehicle, driving under the influence, driving with an open container and possession of methamphetamine.

Some of the charges have been dismissed, others were dropped in exchange for guilty pleas on other charges … and obviously the most recent charge is pending.

Why do we care about Dunlap? We don’t, really …

The bond he received is certainly suspicious given his background, but such judicial leniency has sadly become par for the course in the Palmetto State.

We do care, however, that when deputy Price called in the tag on the vehicle Dunlap was driving – the registration reportedly came back to sheriff Lewis.

Why was Dunlap driving around in a vehicle reportedly registered to Lewis? That’s a very good question … but we won’t find much in the way of answers because according to our sources, the sheriff personally called the arresting deputy during the traffic stop and told him not to impound the vehicle.


“(Lewis) told him not to tow the truck (that) he would handle it,” one deputy who heard the call told us.

Multiple sources familiar with the call confirmed the deputy’s description of the radio call.

If these accounts are accurate, Lewis would be guilty of violating all manner of established protocols – potentially opening himself up to a formal reprimand (and perhaps worse). For starters, in cases involving a habitual offender charge the vehicle in question is forfeitable under the law if it is determined the owner enabled the behavior.

In this case, the vehicle in question was not even seized so as to allow investigators to make such a determination.

At the very least, the vehicle Dunlap was driving should have been impounded immediately pending a formal inquiry into the matter.

Again, this news outlet loathes civil asset forfeiture abuse – and we have been on the forefront of calling it out in the Palmetto State for years. So odds are we would have been advocating for Lewis in that regard.

But whatever your views on that issue, the process should have been followed … and the fact that it wasn’t raises all sorts of red flags.

“If he’s allowing (Dunlap) to operate vehicles knowing he’s an habitual offender and then inserting himself in the stop – that makes it worse,” one law enforcement source told us. “He knows that the truck is forfeitable by statute.”

While this news outlet was obviously no fan of Lewis during his campaign for sheriff earlier this year, we have done our level best to give him the benefit of the doubt since he took office in March. In fact, our recent reporting on several scandals within his office took pains to avoid tainting him unfairly with conduct ascribed to his subordinates.

We also declined to go after him in a recent story detailing some questionable campaign finance activity by his top political benefactor, Upstate businessman Bob Castellani.

We will continue to extend the benefit of the doubt to Lewis as it relates to our inquiries in this matter. After all, there may very well be a perfectly innocent explanation for the curious circumstances our sources have described … although again, our immediate issue is Lewis’ alleged failure to follow protocol regarding the impounding of the vehicle from this traffic stop.

Stay tuned … we look forward to updating our readers with additional information on this developing story.