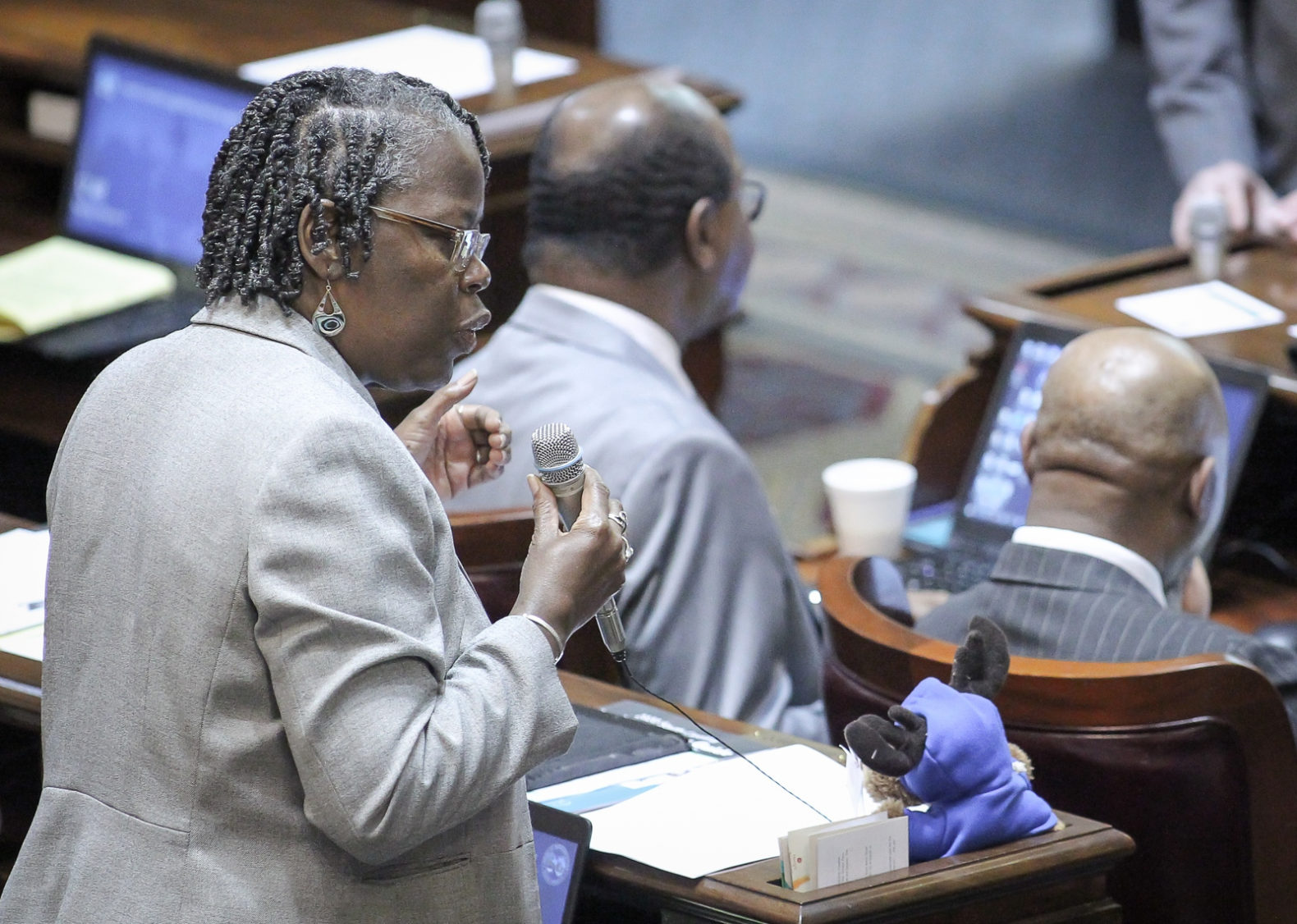 Former South Carolina minority leader Gilda Cobb-Hunter and fellow Democratic lawmaker Jerry Govan do not agree on much … but the two sparring black legislative leaders are on the same page ahead of the “First in the South” presidential primary.

And getting paid, too …

Cobb-Hunter has been hired as a “senior national advisor” to liberal billionaire Tom Steyer, per a report from Meg Kinnard of The Associated Press.

“Steyer is building the most racially diverse coalition of voters who look like America as it is today,” Cobb-Hunter told Kinnard. “He is the only candidate who walks the walk and talks the talk.”

News of Cobb-Hunter’s hiring by the Steyer campaign comes a week after payments made to Govan became an issue in the 2020 “First in the South” presidential primary, which is scheduled for February 29. A supporter of faltering establishment Democrat Joe Biden accused Steyer of purchasing Govan’s support – which in turn drew allegations of racism (allegations we labeled ridiculous).

Cobb-Hunter’s hiring is also noteworthy considering how intently she and Govan – both of whom hail from Orangeburg county, South Carolina – loathe each other.

Steyer is opening the saddlebags in his appeal to Palmetto State voters – particularly black voters.

Television and internet ads are bombarding the state, and billboards depicting Steyer shaking hands with black South Carolinians are popping up on highways all over the state.

This news outlet has taken a dim view of Steyer’s über-liberal candidacy, however we have consistently pointed out how his vast personal fortune “will enable him to build name identification via paid television, radio, online, print ads and mail pieces.” We also noted how his involvement with two leading liberal advocacy groups gave his campaign “a huge head start on building the sort of grassroots organization necessary to compete” in a crowded presidential race.

Those investments are clearly beginning to pay off for him …

Can they put him over the top against a badly wounded Biden?