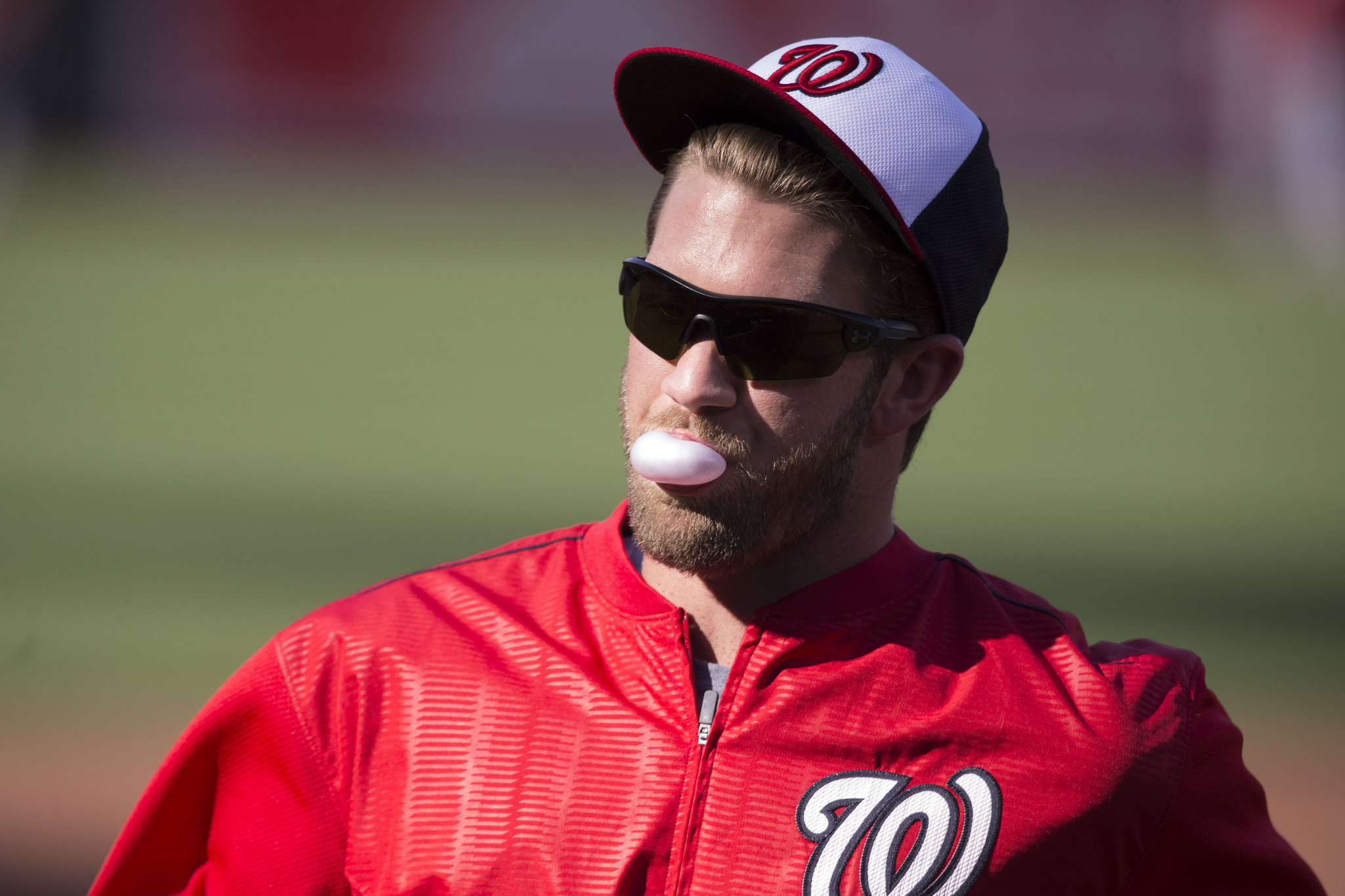 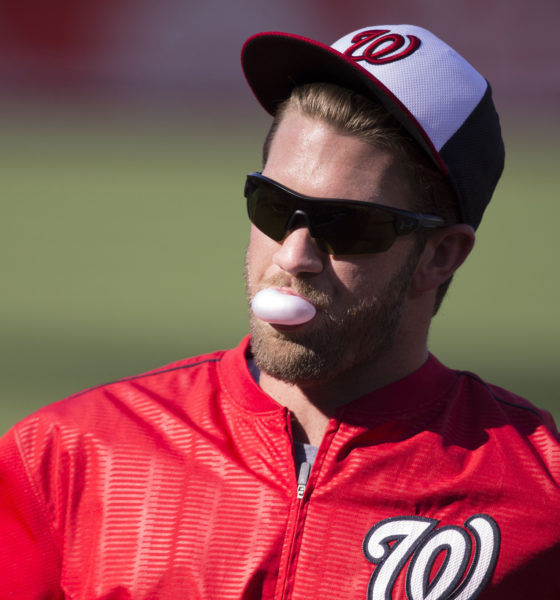 Outfielder Bryce Harper is finalizing a thirteen-year, $330 million deal with the Philadelphia Phillies, multiple media outlets are reporting. For those of you doing the math in your heads, that is a whopping $25.4 million per year.

Is Harper worth it that sort of investment? The 2012 National League rookie of the year and 2015 MVP is a career .279 hitter who has slugged 184 home runs and driven in 521 runs during his seven years in the big leagues. The six-time All-Star has also stolen 75 bases over the course of his career.

Those are solid numbers, to be sure … but do they make his massive deal the “bargain” many experts seem to think it is (here and here)?

Harper, 26, endured his worst year ever at the plate in 2018 – hitting only .249. He also posted his worst-ever defensive statistics – ranking as one of the worst-fielding outfielders in all of Major League Baseball (MLB).

Nonetheless, he is now the recipient of the largest contract in the history of American professional sports – and the second-largest athletic contract ever awarded (trailing only a $365 million deal inked by Mexican boxer Canelo Alvarez).

Harper’s deal includes a no-trade clause – and no opt-out. That means he will likely be in a Phillies’ uniform through 2031 – which, assuming he lasts that long, would mark his twentieth season in the majors.

Harper would be 38 years old at the conclusion of his contract.

“This much is clear: Bryce Harper is committed to being a Philadelphia Phillie for the rest of his career,” noted ESPN’s Jeff Passan.

The Phillies reportedly out-dueled the Los Angeles Dodgers and San Francisco Giants to win Harper’s services – luring him to the city of brotherly love with a lengthy, guaranteed agreement.

“The goal was to get the longest contract possible,” Harper’s agent, Scott Boras told The New York Post. “Bryce wanted one city for the rest of his career. That is what I was instructed to do. It is very difficult in this time to get length of contract that takes a player to age 37, 38, 39.”

According to Boras, shorter-term offers would have paid Harper up to $45 million per year.

By extending Harper’s contract to thirteen years, the Phillies also gave themselves room to negotiate for free agents in the future – specifically Philadelphia native Mike Trout of the Los Angeles Angels, who becomes a free agent after the 2020 season.