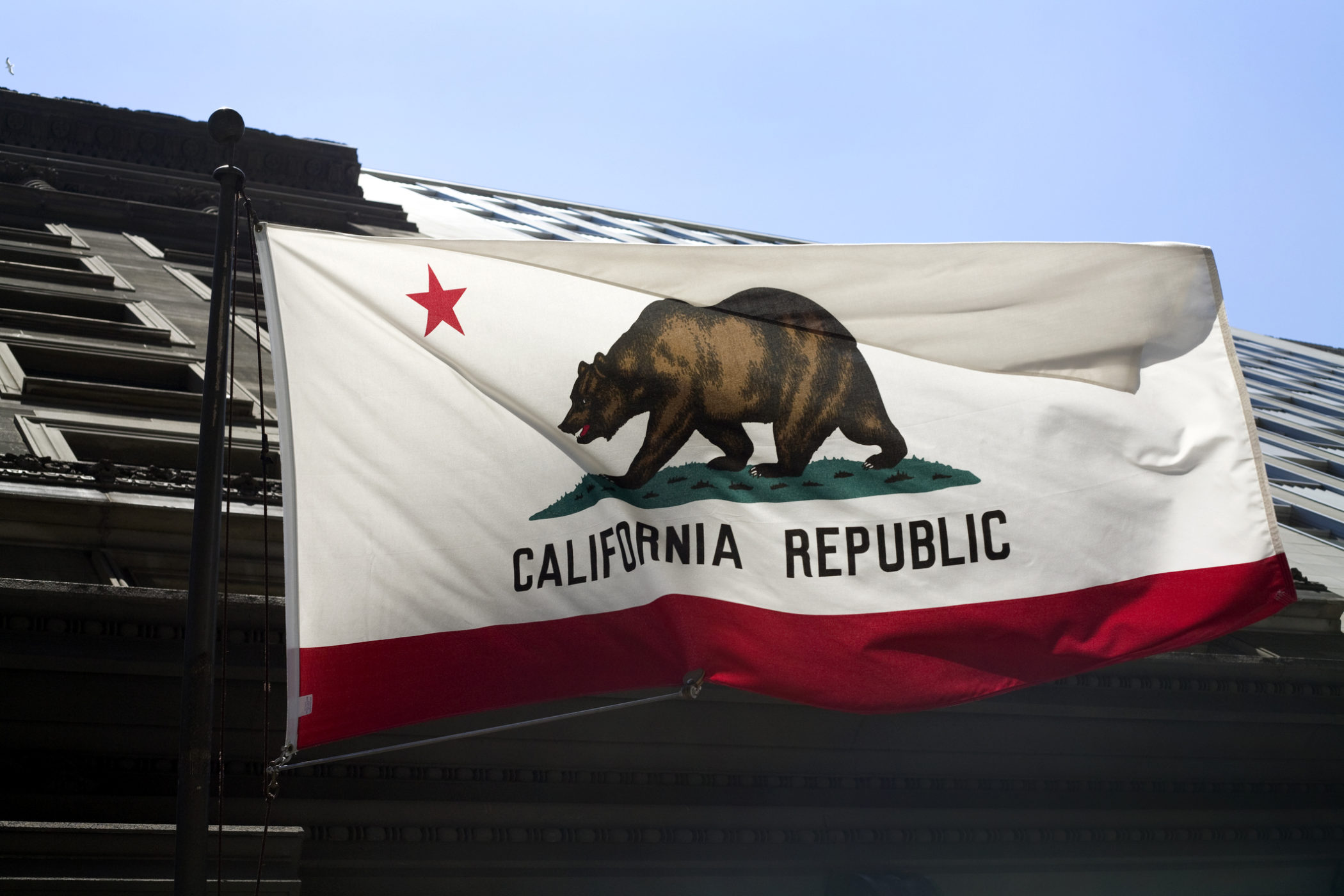 by PRINTUS LeBLANC || In a recent post attacking U.S. president Donald Trump, SenatorKamala Harris (D-Calif.) tweeted “California represents the future.” After looking at the stats, it is hard to see what type of future California has. People are no longer going west to live the California dream. The middle class is fleeing, and the politicians seem intent on keeping them out. Things are bad and getting worse in California, but there may be some small rays of hope.

California’s education system is a disaster. According to statistics released in September, not even half of California students are proficient in English with only 1 out of 3 being proficient in math. What makes this worse, these numbers broke a positive trend stopping two-years of slight improvement.

California is also ground zero for the poverty crisis.  When people think about California, they usually think of beaches, movie stars and money, but a closer look tells a different story.  Recently released data shows California has the highest poverty rate in the country, 20.4 percent, beating out states snobby Californians look down upon like Mississippi, Louisiana, and Alabama.

The most surefire way to tell California is not the future, is to look at the U-Haul pricing. Renting a U-Haul truck to leave California is astronomically more expensive than renting a truck to move into California.  A recent survey shows it cost 1,600 percent more expensive to rent a truck to go from San Jose to Las Vegas than it is to go from Las Vegas to San Jose.  To go from San Jose to Austin it will cost $4,320, but only $1,053 in reverse, a 400 percent difference.  This is a pure measure of supply and demand in the moving market, and the exodus from the capital of the Silicon Valley doesn’t bode well for the formerly golden state.

To back up U-Haul pricing, the Legislative Analyst’s Office of the California Legislature’s Nonpartisan Fiscal and Policy Advisor, produced a report detailing migration to and from California between 2007 and 2016. For the first time in its history, California is losing its population. Between 2007 and 2016, 5 million people moved to California while 6 million moved to other states for a net loss.

As bad as it seems for California right now, there might be light at the end of the tunnel. It seems the silent majority in California have had enough and are starting to make their voice heard.

The president of San Francisco Travel, the city’s visitors bureau, Joe D’Alessandro’s is now sounding the alarm. His job is being made more difficult because the conditions of San Francisco are atrocious. The progressive paradise has turned into an open sewer.

In an interview with the San Francisco Chronicle D’Alessandro stated, “The streets are filthy. There’s trash everywhere. It’s disgusting.” He continued, “I’ve never seen any other city like this — the homelessness, dirty streets, drug use on the streets, smash-and-grabs.”

It may have seemed like the entire state was onboard with the idea of turning the state into a sanctuary state, but a slew of localities have recently taken action against the state government including Orange and San Diego County which have combined with a dozen other counties in the state to join a DOJ lawsuit against California’s sanctuary law.

President Donald Trump noted the uprising in a tweet on April 18, stating, “There is a Revolution going on in California. Soooo many Sanctuary areas want OUT of this ridiculous, crime infested & breeding concept.”

California is past its glory days. It is no longer the promise land in the west, but the progressives may have finally stepped over the line. It took generations of progressive lunacy to ruin the golden state; it’ll take a few generations of hard work to get it back to even.

Printus LeBlanc is a contributing editor at Americans for Limited Government.  His piece, reprinted with permission, was originally published on The Daily Torch.